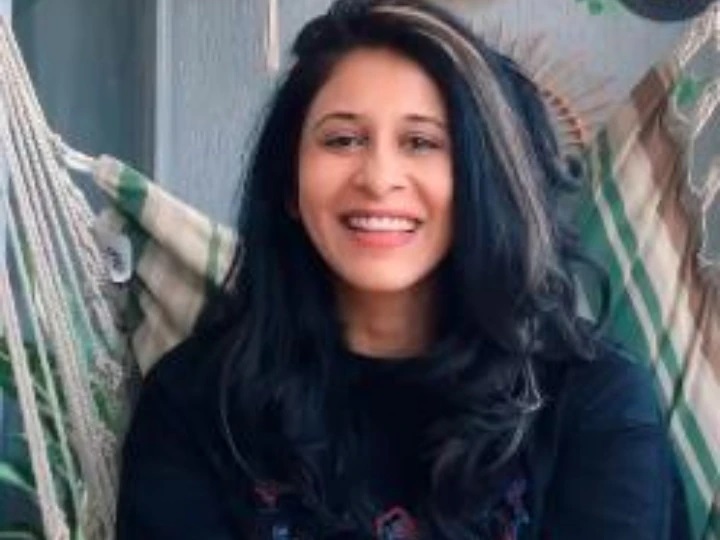 Famous TV actress Kishwar Merchant recently informed the fans about her pregnancy. She is going to become a mother after about 6 years of marriage. Kishwar has shared a video on Instagram handle and talked about pregnancy. He has shared his experience with fans. Fans are also seen reacting to this video.

While sharing the video, Kishwar said, “Many types of diseases surround you during pregnancy. The time of 9 months is very difficult and you have to take care of yourself every day.” He further said, “During pregnancy, you also have to face serious illness like thyroid. During this time there is also the problem of mood swings. You do not understand what you are feeling. At such a time you have more of your life partner. Who needs to understand your problems, talk to you. ” Earlier, Kishwar’s husband Suyash Rai also shared a video. Kishwar is seen laughing and crying in this video. Suyyash wrote, “I love you very much.” In this video, tears are coming from Kishwar’s eyes. At the same time, she also appears to laugh a moment later. ”

Fans of Kishwar have also given their response on the video. One user wrote, “The time of 9 months is very difficult. You have to go live every day.” Another user wrote, “Take care of yourself and the little guest coming.” One user wrote praising Kishwar, “You are very brave. Keep up the courage.” Please tell that Kishwar Merchant is away from the small screen for a long time but remains very active on social media. He recently shared the good news with the fans. ”