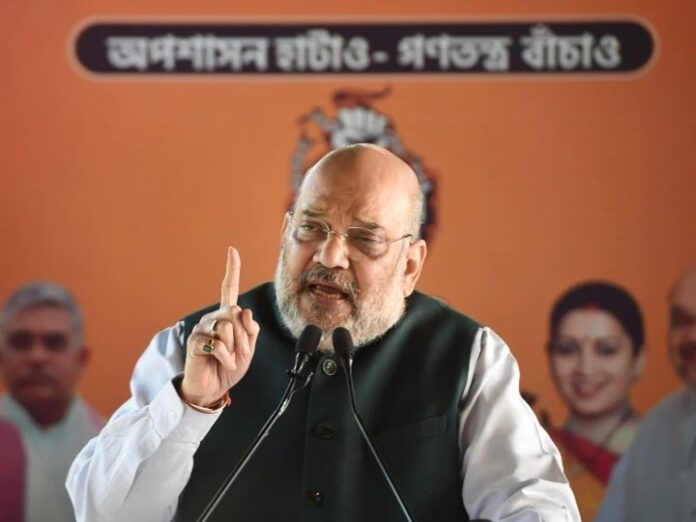 After the pop singer Rihanna, many people in the international community, including Greta Thanberg, niece of US Vice President Kamala Harris, have supported the farmers’ demonstrations.

The Foreign Ministry has reacted sharply to this. The Ministry of External Affairs said, “Facts should be investigated before hasty comments about the performance”. The MEA said that the urge for hashtags and sensational comments on social media is neither correct nor responsible. .

On Tuesday, international pop singer Rihanna shared a news on Twitter, writing, “Why are we not talking about this”. While climate activist Greta Thanberg tweeted, “We farmers movement in India Are united towards

Meena Harris, the niece of US Vice President Kamala Harris, said, “It is no coincidence that it has not been a month that the oldest democracy in the world has been attacked and when we are talking, the largest democracy is attacked.” Used to be.”

Explain that the farmers have been protesting against the three new agricultural laws on the borders of Delhi for the last nearly 70 days. Here the police have made fortifications in terms of security. The government has stopped internet service here.