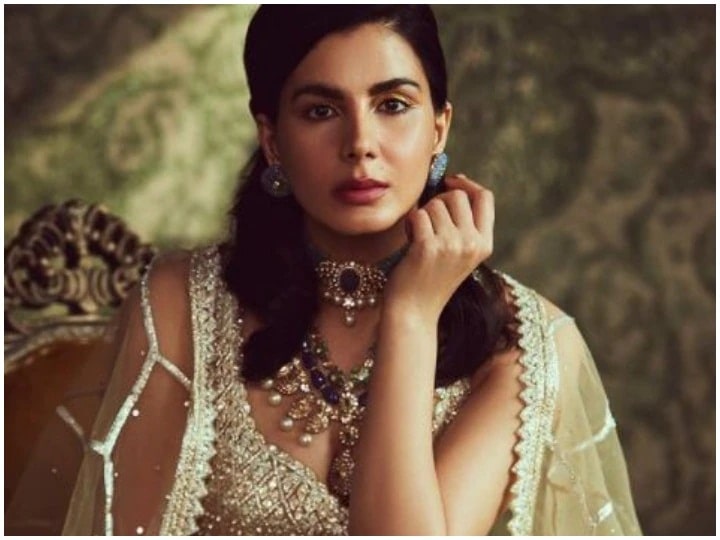 Actress Kirti Kulhari, seen in Bollywood films, has decided to separate from her husband. Kirti has shared this information through social media. Kirti has won the hearts of millions of people with her brilliant acting in the films ‘Pink’ and ‘Mission Mangal’. If their fans are disappointed with this news, then many people accepted their decision and gave their best wishes for the life to come.

Kirti Kulhari decided to separate from her husband, said- it was not easy but now it is

He wrote in his post, this decision is better for both of us. He said, if it is difficult to live together then it is better to be happy by staying aloof. He said, it was not easy for him to take this decision but now it is. Kirti further wrote in her post that, I would like to say to those who care about me that I am fine. He refused to comment further on this matter.

Let me tell you, Kirti married actor Sahil Sehgal in the year 2016.