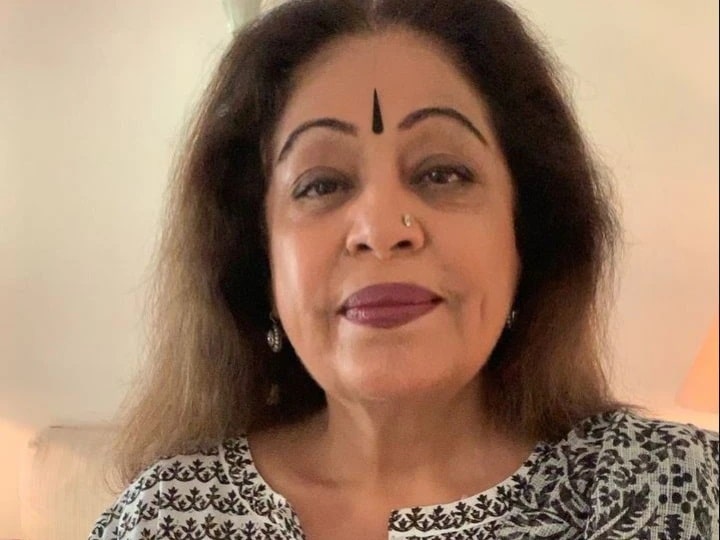 The disease was detected last year

According to this news published in Hindustan Times, Sood said that on November 11 last year, one of Kiran Kher’s arms was broken in the house of Chandigarh after conducting the medical test at the Post Graduate Institute of Medical Education and Research (PGIMER) here. , He was diagnosed with multiple myeloma. The disease had spread to the left arm and right shoulder. Due to this, he had to go to Mumbai on 4 December for treatment.

Sood also said that it has been found in the latest test that the disease is now ending with his hands and shoulders. Sood also said that “Even though she is recovering after her four months of treatment and is no longer admitted in Mumbai’s Kokilaben Hospital, she will have to go to the hospital for regular treatment.”