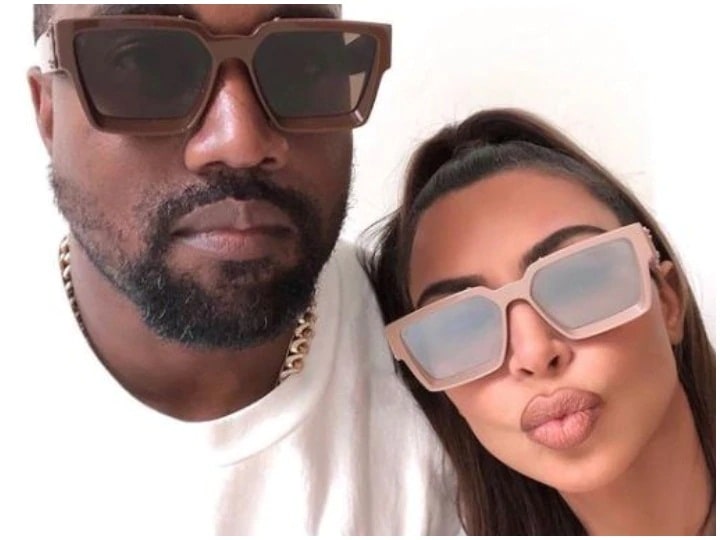 Los Angeles: Reality TV star Kim Kardashian has filed for divorce from rapper Kanye West after nearly seven years of marriage. According to ‘People’ magazine, the two have decided to part ways amicably.

Kardashian on Friday filed papers at the Stanley Mosk Courthouse of Los Angeles County Superior Court. Kardashian (40) and West (43) have applied for joint care of their four children – daughters North (seven) and Chicago (two) and sons Saint (five) and Pam (one).

The two married in Italy in the year 2014

The two started dating in 2012 and both had their first child in 2013. Later that year, West offered Kardashian a unique way of marriage through his message on a huge screen in San Francisco. The two married on 24 May 2014 in a ceremony in Florence, Italy. This was West’s first and Kardashian’s third marriage.

Hema Malini got the first dose of Corona vaccine, shared this picture and wrote it