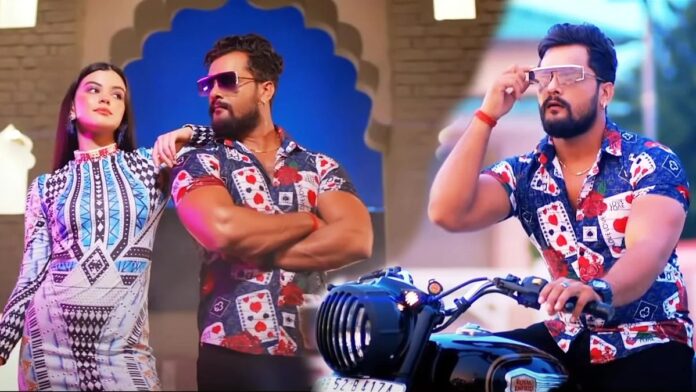 Khesari Lal Yadav, who made a big dent in the Bhojpuri industry, has dominated YouTube as soon as the new song is released. This song remains at number 6 in the top trend. The video of the song is also quite interesting and different from all the songs of Khesari Lal Yadav. The biggest feature of this song is that Khesari has sung the entire song in Hindi.

This song has been released by Sony Music Company. A new style of the Bhojpuri industry’s superstar singer and actor Khesari Lal Yadav can be seen in the song video. In this song, Khesari has shown tremendous dance moves. The lyrics of this song are ‘girl patna kam nahin kids …’

This Hindi song by Khesari Lal Yadav is rocking YouTube. Within just one day of release, this song has got more than 40 lakh views. The number of fans of Khesari is in crores, one reason is that their songs are covered with the release. This song of his is on the trending list of YouTube.

This song has been sung by Khesari Lal Yadav, lyrics have been written by Zahid Akhtar and music has been given by Vinay Vinayak. The song set looks much better. Such a set is rarely seen in Bhojpuri’s album.