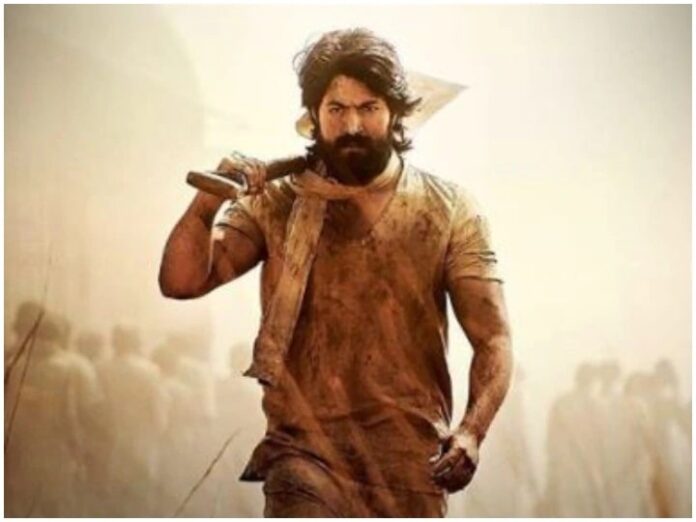 KGF Chapter 1 of South’s superstar Yash created a stir at the box office. Then the audience was eagerly waiting for its second part. And now finally the release date of KGF Chapter 2 has come out. It is clear that in the middle of the year, actor Yash will make a big explosion on the silver screen with KGF Chapter 2.

The film will be released on this day

KGF Chapter 2 will hit theaters on July 16 this year. Which has been waiting for a long time. The film is considered a superhit even before its release. Because its first part was also a tremendous hit. Actor Yash has given this information by sharing a post from his Instagram account. In this, he has shared a picture of his look in the film. He wrote in the caption that since the release date of the film has been finalized, so get ready.

As soon as Yash posted this, many comments, likes started coming on it and this post became viral as soon as he saw it.

In the KGF film, actor Yash was playing the role of Rocky. Who was in the role of Mafia in the film. The film was a big hit at the box office. And its story was so tremendous that people have been waiting for its second part since then. And now its release date has also surfaced. Which is really great news for the fans of Yash. The special thing is that Bollywood actress Raveena Tandon is also in its second part, whose role is considered very strong. Recently, Raveena Tandon had said in a tweet that her role is something different which people are going to like. Apart from Hindi, the film will also be released in Tamil, Telugu, Kannada, Malayalam.