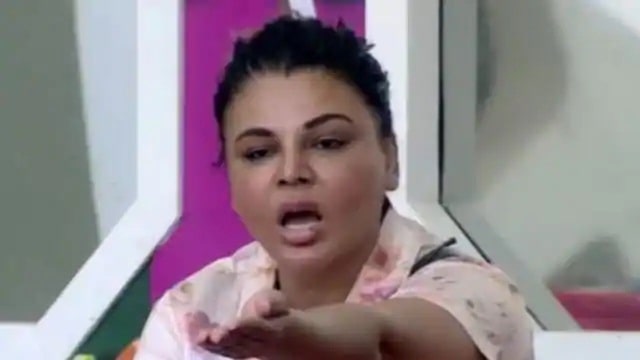 Jaya, the mother of Contestant Rakhi Sawant of Bigg Boss 14, is hospitalized due to cancer treatment these days. He has also received a lot of help from Salman Khan for his mother’s treatment, for which Rakhi is thankful to his heart. Rakhi has told in an interview that Salman has advised her not to talk to anyone more about help. By the way, Salman’s style is like this. He is famous for his generosity but does not like to publicly discus on him

However, when talking about Rakhi, he said in an interview, I have struggled a lot in my career. When I started working, I used to think that I should be able to take care of my family, brother, mother, a widowed sister. I was matured at an early age. I always took a grudge and did what came to mind because no one was going to guide me, but now my image has changed and I have to behave in a right way. Salman sir advised me to keep my tongue under control.

Rakhi said about Salman’s help in the treatment of her mother, Salman Khan and Sohail Bhai have done a lot for me. He always told me that there is no need to talk about it so I want to keep it personal but yes he helped me a lot. My other friends like Kashmirira Shah also helped me a lot and I am thankful to them too. Earlier, Sohail had told Rakhi in a video message on Instagram that if you need anything, call me directly. I will definitely meet your mother when she gets well.