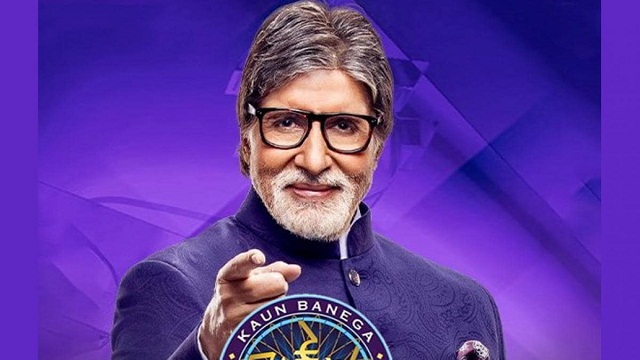 The new season of Kaun Banega Crorepati is being liked a lot. This time the theme had already won the hearts of the audience, now the contestants coming on the show are also making a different place in everyone’s heart. The story of contestants reaching the show struggling in the Corona period is inspiring everyone. Amitabh himself gets emotional after listening to such stories.

In Tuesday’s episode, three contestants tried their luck. First, Sabita Reddy of Telangana was seen sitting on the hot seat. She was also playing on Monday and had won 80 thousand. But on Tuesday, she could not go much further and went back with just Rs 1,60,000. After this, a carpenter came as a contestant and he showed his best game. He was only educated till ninth, but was far ahead in terms of knowledge. For this reason, he made Rs 6,40,000 in his name.

After this, thirty-one contestants came on the show, whose story, Amitabh himself became emotional. Astima Madhav Gore is a student from Maharashtra. Their struggle is that their father cannot see at all, while his mother is also able to see with only one eye. In such a situation, Asmita is now Shravan Kumar of her parents. But despite all this, he never gave up and never got disappointed. He told Amitabh that he takes inspiration from his parents only.

All these lives Amitabh Bachchan also got emotional. Contestant’s father’s struggle life and tears came to his eyes. He was able to speak only by being emotional – we are very happy to meet such people. As much as Asmita’s struggle story inspires, her style of playing also affects. Self-confident, Asmita has so far answered all the questions in the best possible manner. On Wednesday too, she is going to continue her best game with Amitabh.

KBC 12: Mrinalika left the show on the question of 50 lakhs, do you know the right answer 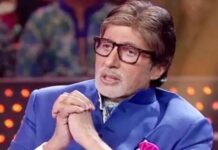