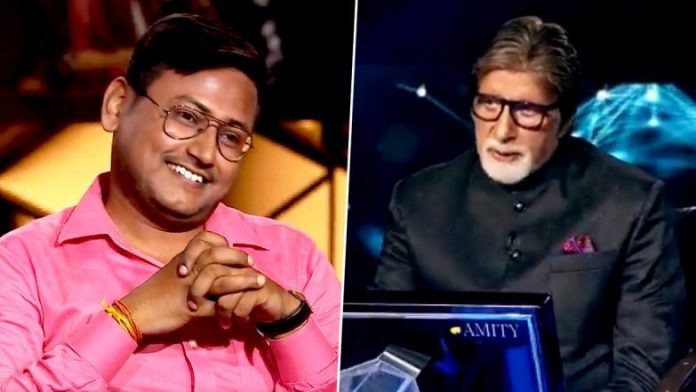 Earlier, Sanoj Raj of Jehanabad district of Bihar won one crore rupees in KBC 11. He became the first millionaire of the 11th season of KBC. IAS aspirant Sanoj Raj is currently in Delhi, preparing for UPSC exam. His father and uncle came with Sanoj in this show. After winning one crore, he called his mother, who said that this is the result of Sanoj’s struggles.