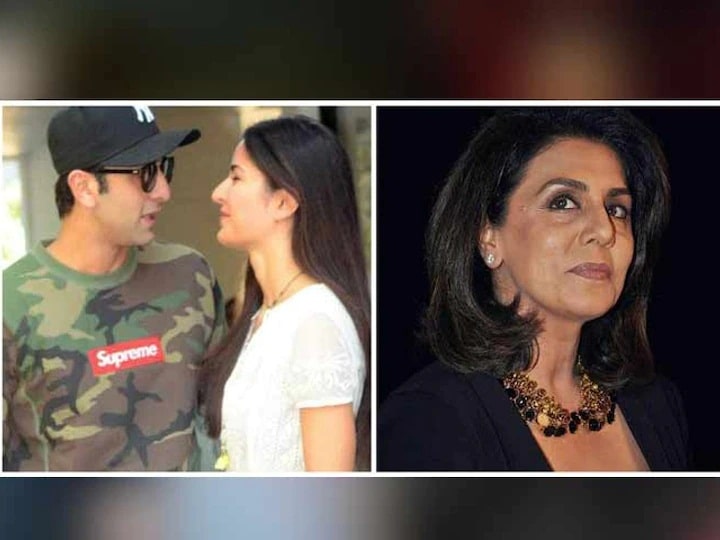 Katrina Kaif did not like Ranbir Kapoor’s mother, did the two break up?

It is said that Ranbir’s mother Neetu used to interfere completely in her son’s dating life. It was she who decided that her son would date someone and not whom. According to media reports, Neetu did not like Ranbir and Katrina’s dating anything special. This thing became stronger when Neetu cropped Katrina’s photo once from a family photo of Shashi Kapoor’s Christmas party.

Katrina Kaif did not like Ranbir Kapoor’s mother, did the two break up?

After this, when Katrina and Ranbir had a breakup, Neetu Kapoor only said in an interview, everyone has their own life, I cannot say anything. According to media reports, Neetu’s decision to stay in Katrina and Ranbir’s live in She was also unhappy. Ranbir left his parents’ house and shifted to a rented house to live in a live-in with Katrina. He returned to his parents after the breakup from Kat.