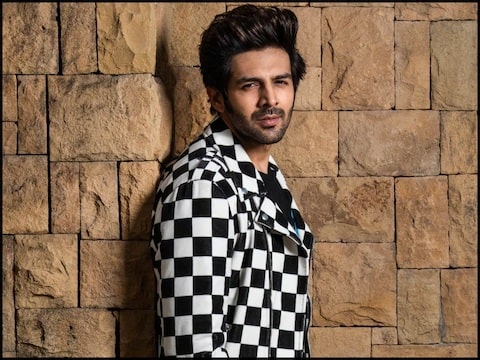 Actress Tabu has joined other actors on the set of the upcoming horror comedy film Bhool Bhulaiya 2. On Monday, the film’s lead actor Karthik Aryan posted a welcome note for her. In his post, Karthik, co-star Kiara Advani and director Aneez Bazmee posted a photo with Tabu, who is sitting behind Bubble Shield.

The actor wrote in the caption of the picture, “Welcome back Tabootful jee. But she refused to come out of the bubble, she has brought her portable Z plus plus bio bubble for the shoot.”Shooting delayed due to corona

The shooting of the film was delayed due to the epidemic. Later Tabu refused to come on the set due to Corona cases. However, after things get back on track, the entire cast is back in work. Let us tell you, the fans of Karthik Aryan are seen waiting for their films in a special way. At the same time, the film Bhul Bhulaiya-2 is also getting eagerly seen in the fans.