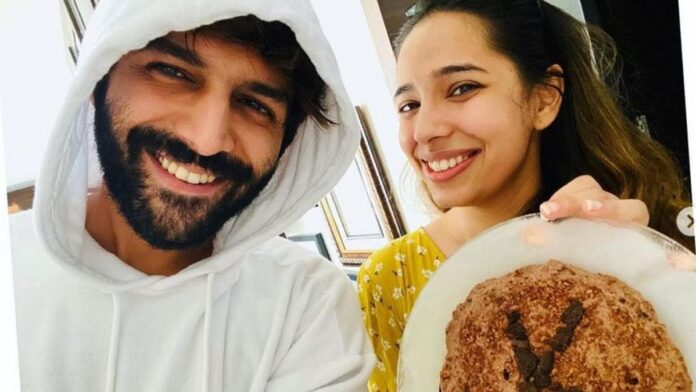 Actor Karthik Aryan shares a special bond with his sister Kritika. Have fun with them Fun Time Spend. Recently, Karthik shared a video in which he is seen playing table tennis with his sister. And they lose to their sister. But Karthik gave it a twist. He gave up his defeat.

Karthik Aryan wrote in the caption of the video – Kittu’s happiness is priceless for me. So I ‘let him win’ # Sacrifice. This video of Karthik is very much liked. In 18 hours (till the time of writing the news), this video has got 1.5 million views. Karthik Aryan’s husband wife and her co-star Bhumi Pednekar have also liked this video.

It is known that in lockdown, Karthik tried to make people laugh with a funny style. His videos dominated social media. In one video, he was seen beating his sister. Along with the video, he wrote in the caption stating his daily routine – Wake up in the morning, take a bath, drink, sleep. The video was so funny that even Arjun Kapoor and Aparshakti Khurana could not live without commenting on it.

Talking about the work front, the actor has two big projects. He will be seen playing the lead role in Dostana 2 and Bhool Bhulaiya 2. It is reported that the shooting of the maze will resume from December or January. Popular TV actor Amar Upadhyay is also going to enter the film. Amar Upadhyay is going to be a part of Bhool Bhoolaiya 2.