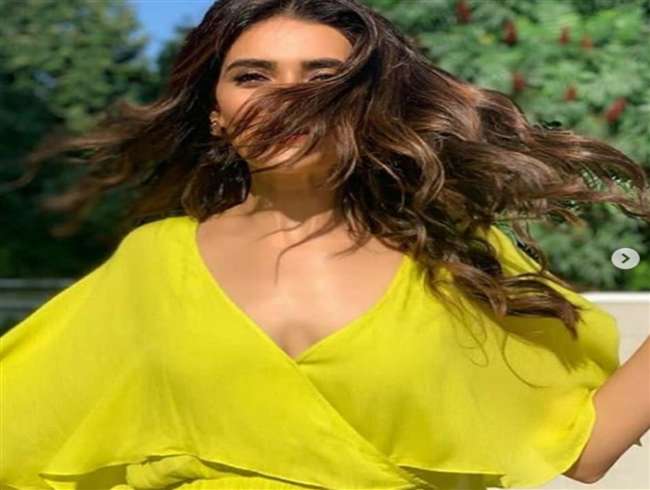 Shooting of television’s most dangerous reality show ‘Khatron Ke Khiladi 10’ has started in Bulgaria. Meanwhile, pictures of all the contests of the show are coming out. Recently actress Karisma Tanna has shared a video in which she is looking forward to the show.

With this video, Karisma has written the swap of my first day on the sets of ‘Khatak Ke Khiladi’, and what could be better than this song. Many emotions in me are jumping. Feelings are like a guest let them come and go ‘.

Like all times, this time also director Rohit Shetty will be seen hosting the show ‘Khatron Ke Khiladi 10’ in his own style. Rohit has shared the picture from his Instagram account and informed about the shooting of the Khatron Khiladi show.

Let us tell you that these shows are done on the screen every year after the Big Boss. ‘Khatron Ke Khiladi 10’ will also be onscreen in January 2020 after ‘Bigg Boss 13’.