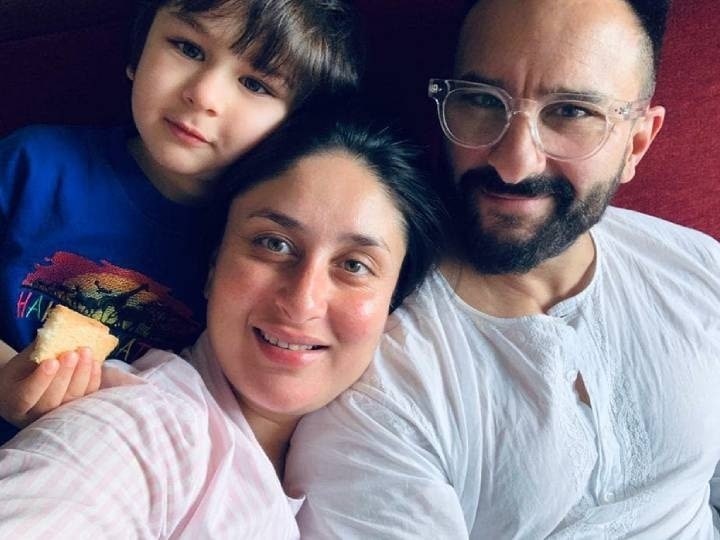 Bollywood actress Kareena Kapoor Khan has been very active on social media since the second pregnancy. She has often been sharing photos and videos related to her routine life. However, she gave birth to another baby boy in February. After this, she has become active again. Recently, he shared a picture and associated this picture with his first pregnancy.

He is accompanied by Arjun Kapoor and R Balki in this picture. This picture is from the film ‘Key and Ka’ which came in the year 2016. The film completed five years a day ago. At the completion of five years of the film, he revealed that it was only after this film that he thought of conceiving Timur.

Sharing this picture, Kareena Kapoor wrote, “‘A film that I thoroughly enjoyed, a film that was quite bold, a film that was followed by a conviction of Tim (Timur Ali Khan), the film which should become a sequel. Because I want to work with Arjun Kapoor and R Balki again. Don’t worry, Arjun, I will still keep saying,
bring chappals . ”

Arjun did this comment
Kareena Kapoor has also added laughing and heart emojis and has written five years of the hashtag ‘Ki and Ka’. Arjun Kapoor, who was his co-star in the film, also commented on this picture of Kareena. He wrote, “The sandal is the key.”

The shooting started after delivery,
let us know that Kareena Kapoor has returned to her work from March 23 after the delivery of the second baby. Kareena Kapoor was spotted in a studio in Mumbai. In this studio, she went to shoot the celebrity cooking show. He shared a picture of it in his Insta story.