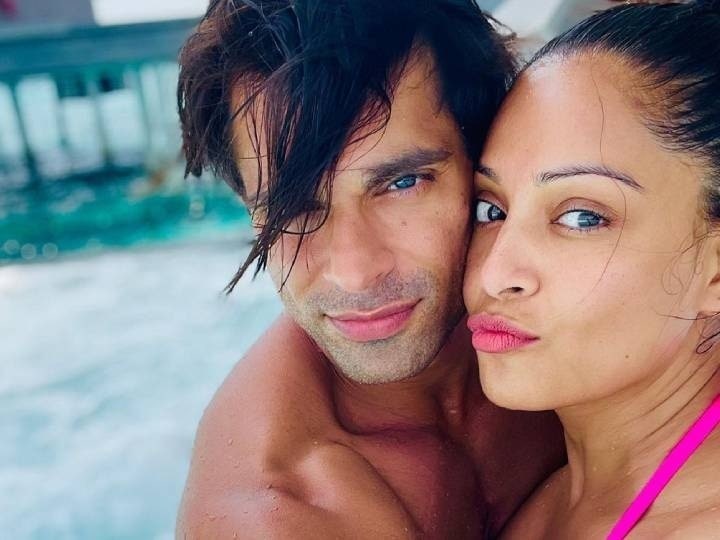 The G5 is soon set to premiere its much awaited series ‘Qubool Hai 2.0’. The initiative to release some of the most iconic live TV shows as a digital spin-off for OTT release is being well appreciated and liked by the fans. ‘Qubool Hai 2.0’ has already become a fan favorite and the recently released teaser has generated tremendous buzz on the internet.

Filmed in Belgrade, Asad and Zoya are set to return together in a new avatar. The same, the lead actor of the show Karan Singh Grover shared his ‘Qubool Hai’ moment with his real wife Bipasha Basu.

He said, “Actually, there are two types of Qubool Hai. One is the everyday moment where whenever she says something, even if I do not agree to her in the beginning, but then I say, Qubool. Because you know that the wife is always right. And my second confession with her was the moment when I proposed to her, where she said yes or no, she said ‘OK’. ”

These stars will be seen in a new avatar
Directed by Ankush Mohla and Glenn Barreto, the series will feature Asad and Zoya in a new avatar, with the original pairing of Karan Singh Grover and Surabhi Jyoti once again facing the audience. It will feature Arif Zakaria and Mandira Bedi in pivotal roles.