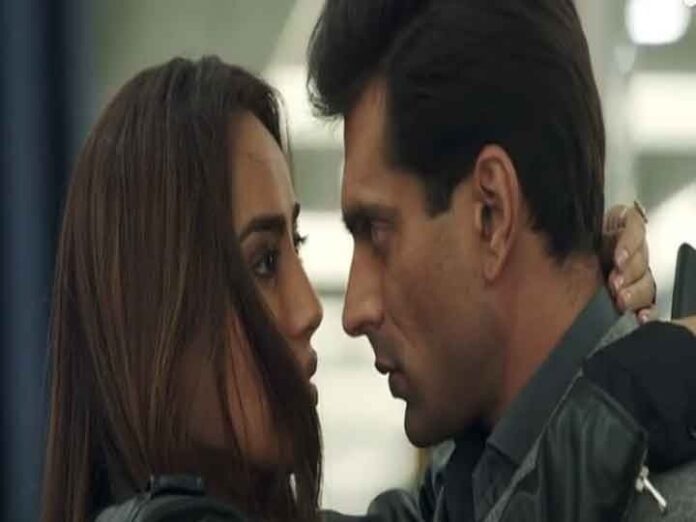 The teaser of the second season of the popular TV show ‘Qubool Hai’ has been released. Karan Singh Grover, who is playing the lead roles in this show and actress Surabhi Jyoti, shared the teaser on Instagram.

In this teaser, Karan Singh Grover i.e. Asad is seen as an angry young man, while Surabhi Jyoti means Zoya in a white gown. Qubool Hai 2.0 premiere will be on 12 March on G5. There is a lot of excitement among the fans regarding this show. The first season of ‘Qubool Hai’ became very popular.

Sharing the teaser of Qubool Hai 2.0, Asad i.e. Karan Singh Grover wrote – The classic story of love is back. While sharing the promo video of Qubool Hai 2.0, Surbhi Jyoti wrote, “A love story that will never end.” Fans of both are fiercely reacting to this teaser. Millions of people have seen it within hours of the teaser being released.