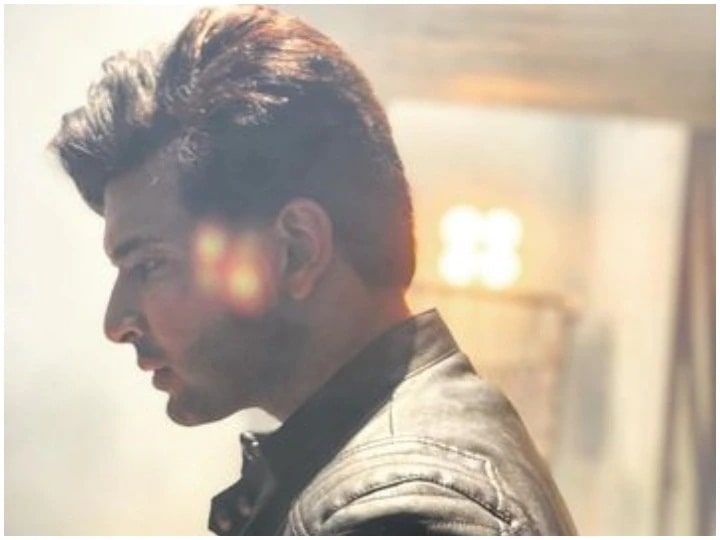 Due to Ranveer’s entry, there is bound to be an earthquake in Karthik’s life. This clearly shows from a video that is becoming quite viral on social media. Karan has shared a video of himself on social media, in which Karan is seen doing stunts on the set of the serial. At the same time, his fans are very fond of this video of Karan.

In the video which Karan shared on his social media account, he is seen doing stunts. The video is of a serial set and Karan is seen jumping from a wall in it. Karan is quite dashing and handsome in the video. It is believed that this shot can also be Karan’s entry shot in the serial. However, it will happen that the answer to all the questions related to Karan’s character will be known only after watching this episode of the serial.