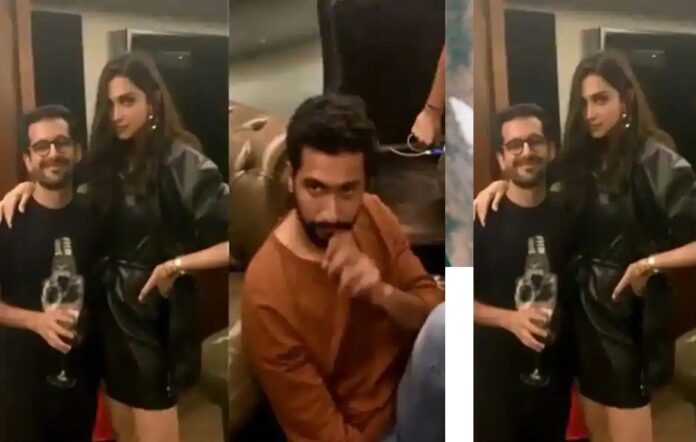 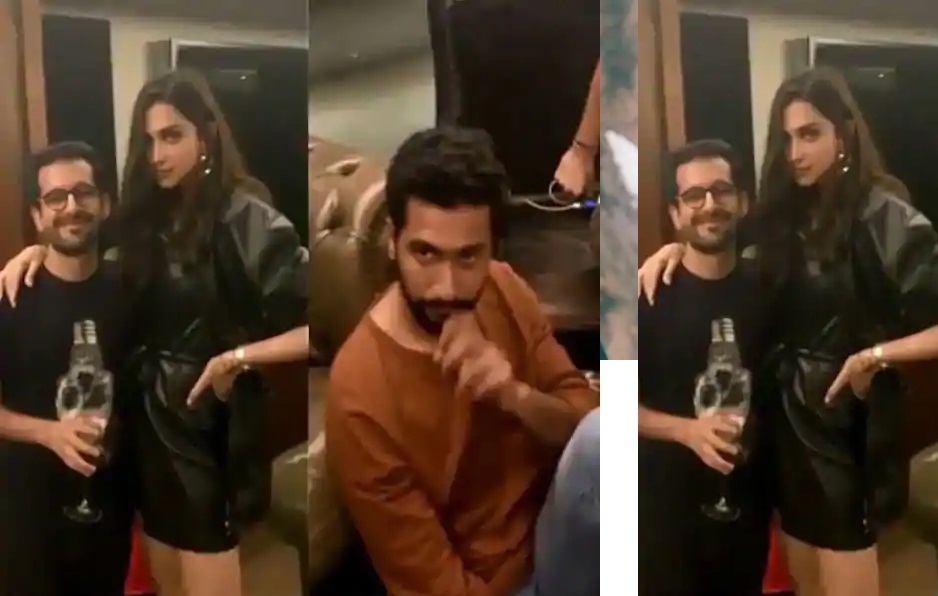 Sushant Singh Rajput case is being investigated from several angles. The Narcotics Control Bureau (NCB) is investigating the drug angle in this case. In the entire case, questions were also being raised on the video of Karan Johar’s party in which many famous actors and actresses were allegedly drunk. Karan also clarified several times about this video that neither he uses drugs nor promotes any such drugs.

Shiromani Akali Dal leader Manjinder Sirsa had complained to NCB about this video. However, a few days ago the news came that the investigation of the video showed that the video was real and there was no tampering of the video. Now this case has taken a new turn. If reports are to be believed, the investigating agency NCB can re-examine the video of Karan Johar’s party. Also Read – Karan Johar’s ‘Drug Party’ video to be investigated again? NCB gave these hints

SOURCES: NCB responds to @KaranJohar party video. KJo video to be re-examined. NCB could summon and question actors. However, no stipulated timeframe has been given for the issue of summons.

According to a Times Now report, it has been reported from sources that the agency will re-examine Karan Johar’s video. In this case, NCB can issue summons to the stars appearing in the video. However, no date has been set as to when the summons will be issued. You know, this video is from the year 2019. In this, Karan Johar organized a party in his house. Also Read – Ex-executive producer of Dharma Productions, Kshitija Prasad, bought Hemp 12 times in 3 months.

The party included celebrities like Deepika Padukone, Ranbir Kapoor, Shahid Kapoor, Vicky Kaushal, Varun Dhawan, Arjun Kapoor, Malaika Arora Khan. After the video came out, people accused the stars of using drugs. People said that all the stars in the party were hanging out on drugs. There was also a lot of politics on this matter. Also Read – Kshitij Prasad’s lawyer raised questions on NCB’s investigation, said ‘agency to name Karan Johar …’