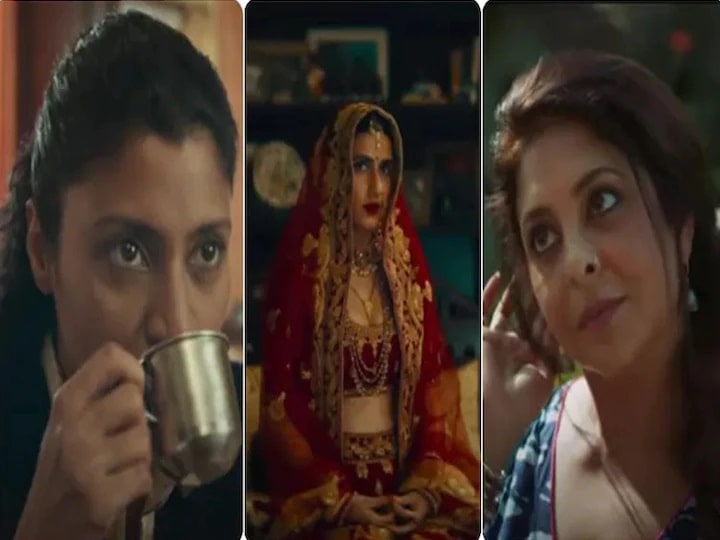 Filmmaker Karan Johar has released the teaser of his upcoming film ‘Ajeeb Daastan’. In ‘Ajeeb Dastan’, four different stories will be seen from crime to the uproar of relationships. The film is directed by four different directors Shashank Khaitan, Raj Mehta, Neeraj Ghaywan and Kayoz Irani.

It’s here… A collaborative effort, yet uniquely individual. Presenting #AjeebDaastaans with 4 exceptionally talented #DirectorsOfDharma, coming together to weave 4 individual stories that are stranger than reality itself. pic.twitter.com/GMIaJc0QPp

The film Ajinkya Dastan can be seen on Netflix, which is made under the banner of Karan Johar’s banner Dharma Productions. In a total of 48 seconds teaser, you will also get a glimpse of four different stories, in which you will get a clear feeling of suspense, drama and thrills. Let us tell you that this film will be released on Netflix on 16 April.

Let me tell you that Karan Johar has also stitched many stories in a film earlier in the same manner. These include ‘Lust Story’ to ‘Bombay Talkies’ and ‘Ghost Story’ etc. Let us tell you that Karan has recently announced the launch of another star kid Shanaya Kapoor in Bollywood.