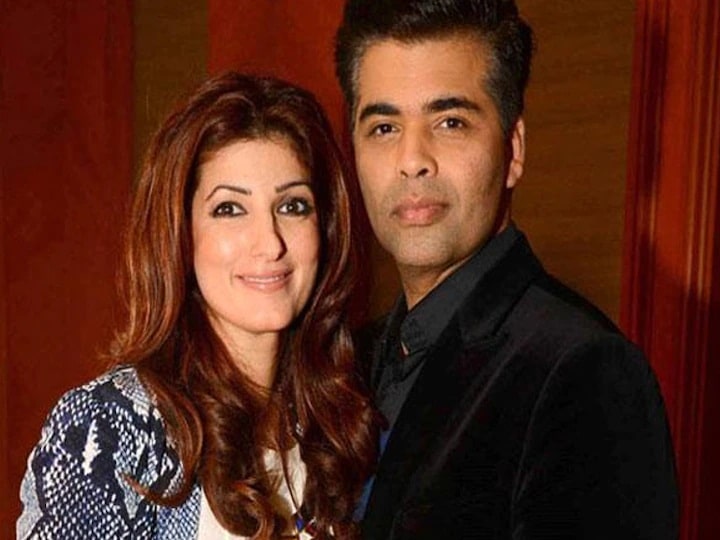 Twinkle Khanna and Karan Johar are both seen in an advertisement and the chemistry of both of them is very much liked by the fans. But, do you know that these two have known each other since childhood and they are also very close friends. A few years ago, Twinkle told Karan in an interview that Karan and Karan used to have a crush on her when they were studying in school together as a child, even Karan expresses his love to her. Also did. Karan also said in an interview that if he had married in life, that girl would have been Twinkle Khanna.

Twinkle told another interesting thing in this interview, saying that when Karan used to study in boarding school, he once tried to run away from there but was caught. Then, giving the advice to the other children not to do so, Karan was put in front of the principal in front of the entire assembly. Karan’s complaint about this act was also made later with his parents.

Let me tell you that when Karan made his debut as a director from the film ‘Kuch Kuch Hota Hai’, he offered Twinkle the role of Tina in the film, but Twinkle refused to act in the film after which Rani Mukherjee The parts were gone and their luck shone.