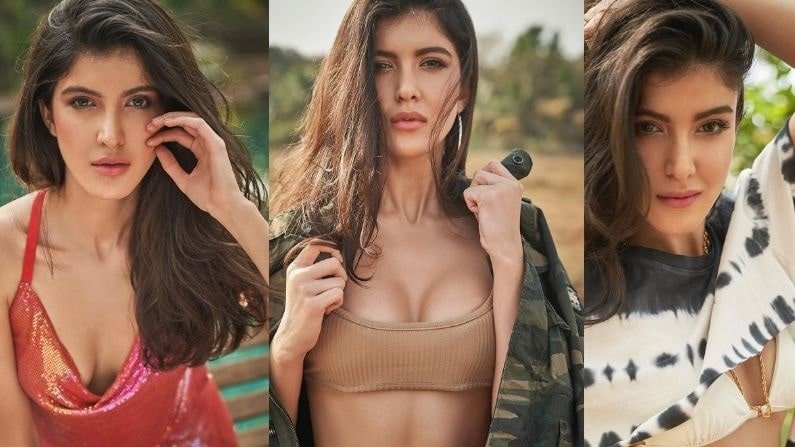 Bollywood’s beautiful actress Janhvi Kapoor is currently in discussion about her recently released film Roohi. At the same time, another actress from Kapoor family is ready to debut in Bollywood very soon. Yes, Sanaya Kapoor’s daughter Shanaya Kapoor is going to make her Bollywood debut in July. This thing has been announced today. Where Bunty Sajdeh, who is managing the talent of Dharma Production, has posted a video of Shanaya Kapoor on social media some time ago, which is now going viral.

Shanaya is the daughter of Bollywood actors Sanjay Kapoor and Mahip Kapoor. Ever since she has made her social media account public, she remains in the headlines for some reason or the other. Shanaya may not have made her Bollywood debut yet, but her fan following on social media is no less than a superstar. In such a situation, now the new video of Shanaya is becoming increasingly viral on social media.

It has been said in the caption of this video that Shanaya Kapoor is now fully ready to make her move in Bollywood. Where she will soon be seen on our screens. Where it has been told that the actress will debut her first film with Dharma Productions. A few months ago, Shanaya Kapoor and Karan Johar were being spotted outside the office. Because of which everyone felt that they would be launched from Dharma only. What has come true now.