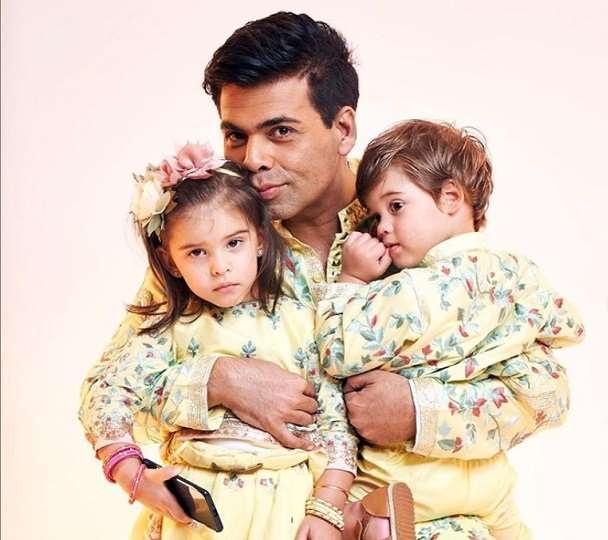 You will remember that during the lockdown, Karan shared many videos of his children Yash and Roohi on Instagram. These videos were very much discussed. Now Karan is bringing a children’s picture book. Announcing this, Karan wrote in his post, ‘I am very excited to share a special thing with you all. My first picture book for children …. # thebigthoughtsoflittleLUV! soon’. Twinkle Khanna has helped Karan Johar in writing this book, so he has thanked Twinkle Khanna in his post. The director wrote, ‘Twinkle Khanna thanks for helping in this work’.

Happy Diwali from me and mine to you and yours!!!!!❤️❤️❤️ the family in @manishmalhotra05 today for our @dharmamovies Diwali Pooja

Let me tell you that Karan is currently in discussion for any reason other than his films. After the death of Sushant Singh Rajput, Karan is heavily trolled in the name of nepotism. Due to this, Karan also distanced himself from social media for a few days.