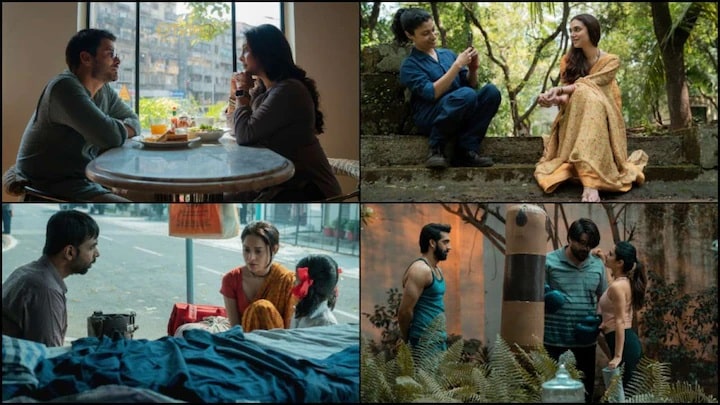 Karan Johar shared the trailer on his Instagram and wrote, “Strange Tales is a collaborative effort, in which four different Talitand individuals, to weave 4 different stories, is a bit weird compared to reality.”

It’s here… A collaborative effort, yet uniquely individual. Presenting #AjeebDaastaans with 4 exceptionally talented #DirectorsOfDharma, coming together to weave 4 individual stories that are stranger than reality itself. pic.twitter.com/GMIaJc0QPp

He further wrote, “I can’t wait to see how each one depicts its canvas with its own shadow of cinema and storytelling! Some stories take you somewhere, but these 4 stories will take place like this, What you never thought. ‘Ajeeb Dastan’ will premiere only on Netflix on April 16. “