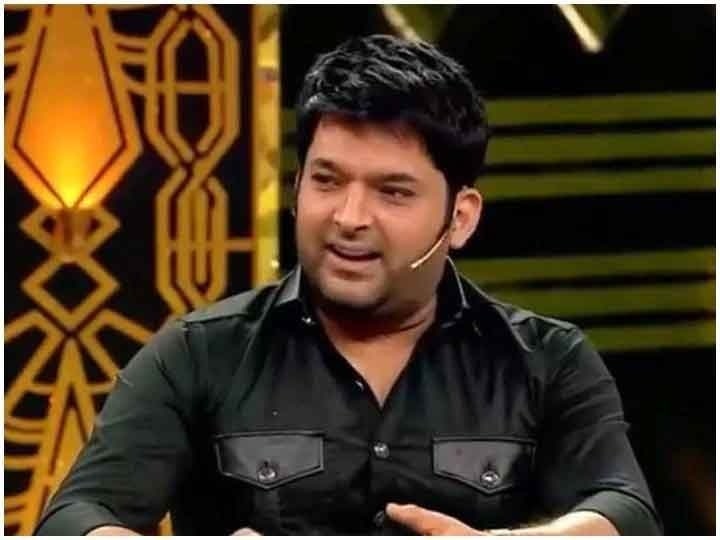 Kapil Sharma’s comedy makes people laugh. Whatever chance there is, he does not desist from joking. Their interviews are also no less interesting. Often they are asked funny questions and Kapil Sharma’s answers are equally funny. In such a funny interview, he told what he would do if he had a chance to become Karan Johar.

In fact, in 2017, Kapil Sharma was asked in an interview, ‘What will he do if he wakes up as Karan Johar?’ Kapil had replied, ‘I will get up, I will launch someone or what.’

Please tell that film director Karan Johar has launched many actors and actresses. Karan Johar gave Alia Bhatt, Varun Dhawan and Siddharth Malhotra the first opportunity. However, due to the launch of many starkids, they are also accused of promoting nepotism.

Similarly, in the interview, when Kapil Sharma was asked, what will he do if he wakes up as Priyanka Chopra? He said, ‘I will catch India’s flight first, I will reach India first. She lives outside a lot. Kapil also told in the interview that he likes the selection of clothes of Shah Rukh Khan and Ranveer Singh. Kapil says, ‘I wear whatever comes in my hand.’

Let me tell you, ‘The Kapil Sharma Show’ is one of the most famous shows on TV. Kapil Sharma has also acted in two films – ‘Kis Kisko Pyaar Karoon’ and ‘Firangi’.