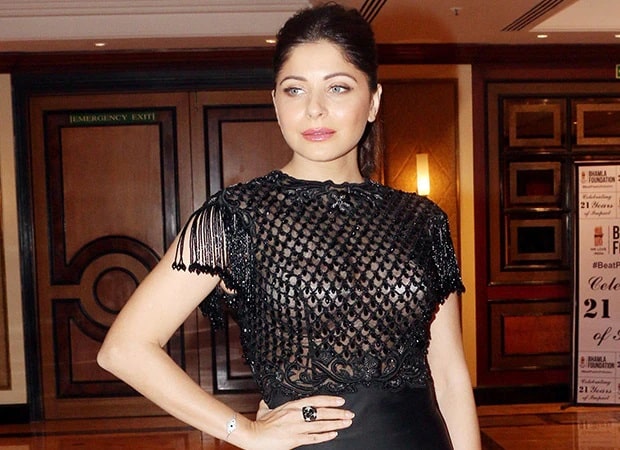 Singer Kanika Kapoor remembers the phase of her life when she was trolled online and in the media after coming to Corona positive last year. Kanika told, “It was a difficult time. I was quite surprised to see that people were saying anything without knowing the truth.”

Last year, the 42-year-old singer had spoken about her corona being hit for the first time. It was reported in the media that Kanika had joined a high-profile party after coming here from London without going into isolation. Kanika had to face a lot of criticism for hiding details related to her visit and a case was also registered against her by the Uttar Pradesh government.

Kanika further says, “It was very sad that despite knowing that someone is unwell, people were not deterred from saying anything. I hope that people have learned something from this and now they will deliberately keep their point.” I hope that after this epidemic, people’s thinking and outlook will improve and they will be helpful. “