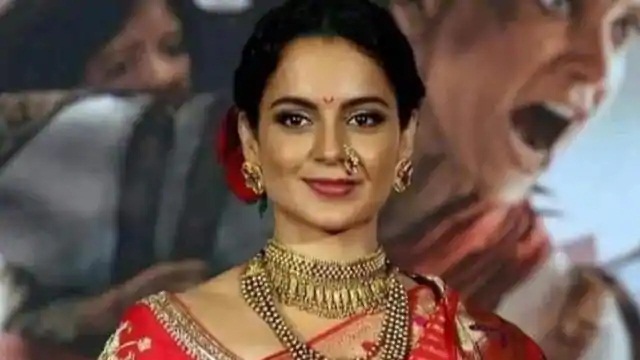 For the past few days, the interview given to Oprah Winfrey by Prince Harry and his wife Meghan Markle has been gaining a lot of headlines. During this interview, Meghan made many revelations related to her life in the royal family. He also accused the Royal Family of racism after which a lot of controversy has arisen. At the same time, Bollywood’s Queen Yan Kangna Ranaut has also given her response on this matter. Please tell that Kangana has supported the queen by tweeting one after the other. He has written that such interviews do not excite him.

Kangna tweeted and am not excited for such interview

Let me tell you that Kangna had two tweets on Friday. Kangana wrote, ‘For the past few days, people gossiped a lot, listening to the one-sided story on a family, judged a lot, threw online mud too. I have never seen that interview, because things like mother-in-law and conspiracy do not excite me very much.

Kangana Ranaut further wrote in support of the Queen in her tweets, “All I want to say is that she is the only female ruler left on the whole globe. It is possible that she may not be an ideal MIL or wife or sister but she is a great queen. He has carried forward his father’s dream, saving the royal crown better than any son. We cannot play every role of life with perfection, even if we are enough for it, they have saved the secret. They should be allowed to act like a queen.

Let us know that after the interview many Hollywood stars came out in support of Meghan Markle, while actress Simi Garewal questioned her in her tweet. After Simi, now Kangana has also supported Queen. Currently, Kangana is currently shooting for Tejas in New Delhi. The film is played by Sarvesh Mewada and produced by Ronnie Screwvala.