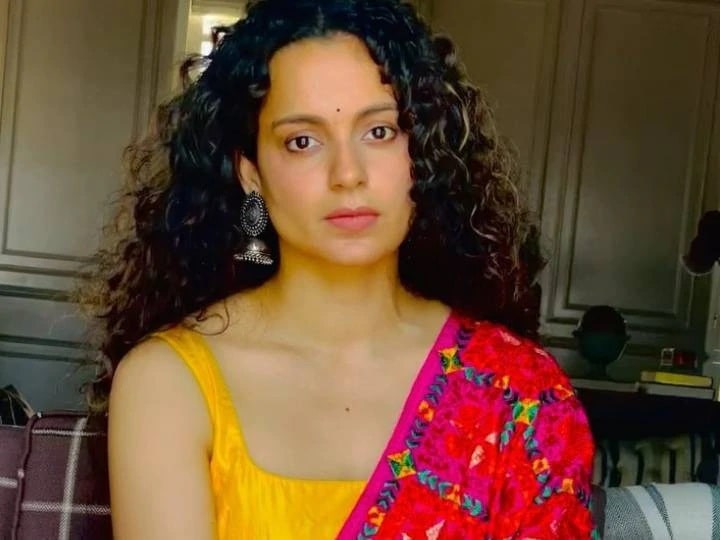 The income tax raid at the house of actress Taapsee Pannu and director Anurag Kashyap from Wednesday also continued on Thursday. At the same time, Kangana Ranaut (Gangana Ranaut) did not say anything on this. Today Kangana has taken out her anger on both of them by tweeting. Along with tax evasion, he also made serious allegations of black money transactions. However, he has not named anyone.

What did Kangana say

Kangana Ranaut once again tweeted a tweet in which she wrote that not only the tax thieves but there has been a huge transaction of black money also, should they get that money to incite violence and Shaheen Bagh Protest in Delhi on Republic Day Got it? After all, from where and where was this black money sent, no one has any account.

At the same time, Kangana’s tweet has become viral as soon as it arrives. Mixed comments of users are also coming on this tweet of Kangana.

It has been reported that after raiding the houses of Tapsee and Anurag, seven lockers have now been seized. It is being told that the fraud of Rs 350 crores can be revealed in close investigation. Actually, this whole case is about income tax evasion. For which raids have been conducted in 28 different places. When the IT department investigated the annual income tax return of Phantom Films, there was a possibility of some disturbance after which this entire action has been implemented. At the same time, there is news that the answers to some questions have not been received properly, due to which this time, celebs may also be questioned for calling IT office.