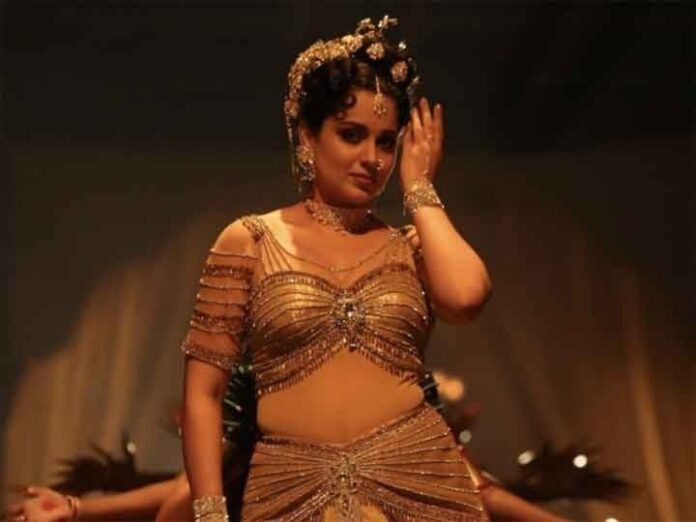 Bollywood actress Kangana Ranaut is now more in discussion about her statements than about her films. His statements about the first Sushant Singh Rajput death case and later on the farmer movement have created a stir on social media. Often they get into an argument with someone on Twitter.

This time Kangana has given a statement again. Kangana has declared herself the most talented actress in the world. Claiming that, he compared himself to Hollywood actresses Meryl Streep and Gal Gadot.

Kangana Ranaut tweeted, “The kind of range I show in my characters as a performer, she has not been able to show any actress in this entire world. Talent in me is filled with coddles like Meryl Streep opens layers in her characters. And yes, I also have glamor and action, just like Gal Gadot. Thalaivi and Dhakad, this is my transformation alert. ” 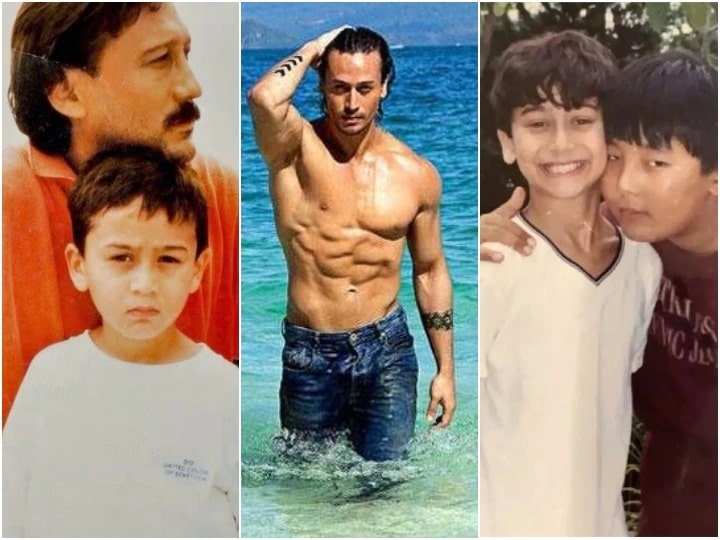 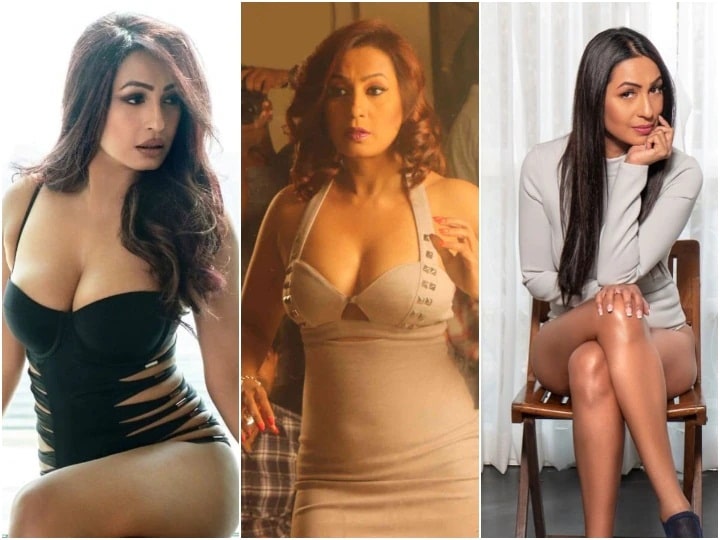 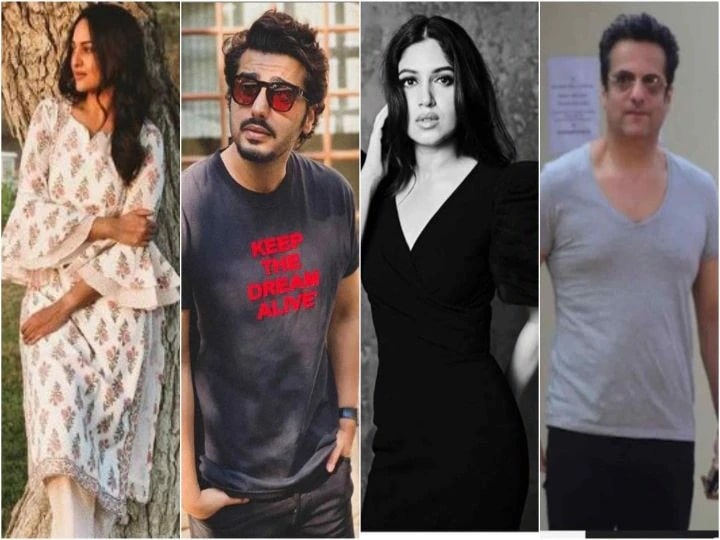 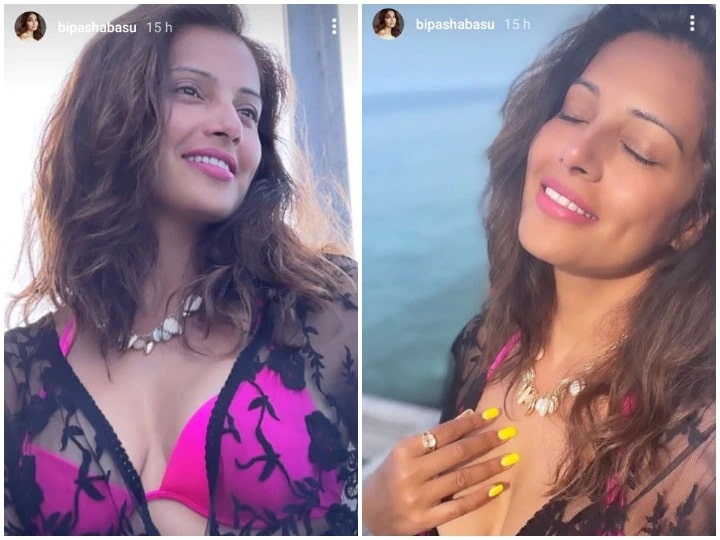 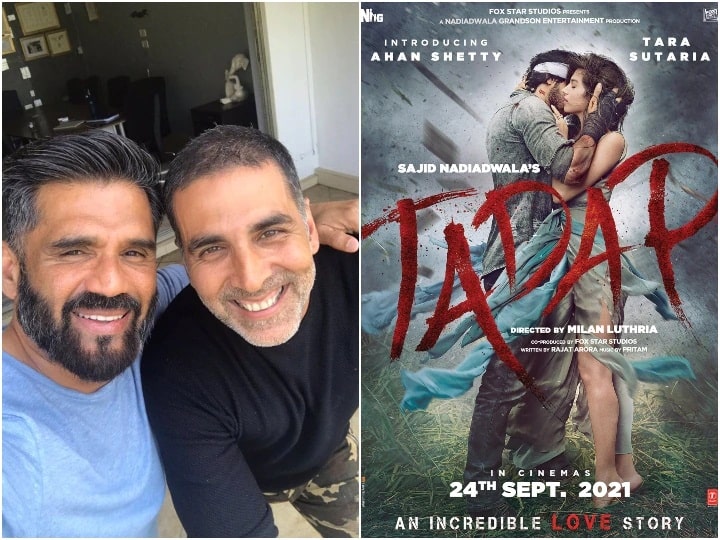