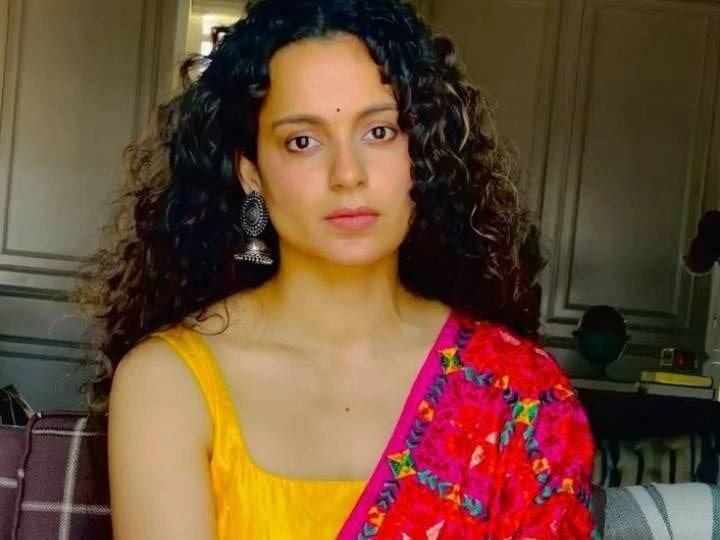 Today Kangana Ranaut (Kangana Ranaut) on the occasion of the birthday has been released trailer for their much-awaited film Thlaivi (Thalaivi). At the same time, Kangana Ranaut looked very emotional during the trailer launch event. He tied the bridge heavily to praise the director of the film AL Vijay and during this time his eyes became moist. Kangana shared a video of the event on Twitter and said that she does not remember when she cried the last time but today she cried and cried a lot.

I call myself Babbar Sherni cause I never cry I never give anyone the privilege of making me cry, don’t remember when I cried last but today I cried and cried and cried and it feels so good #ThalaiviTrailer https://t.co/lfdXR321O0

Kangana shared this video and wrote that she calls herself Babbar lioness who never cries. He never gave anyone the right to make them cry. She does not know when she cried the last time but today she cried and cried a lot.
The trailer is getting a lot of praise

The Thalaivi films are based on the life of Jayalalithaa, who had traveled from cinema to politics. Kangana will be seen in the role of Jayalalithaa in this film. For which he has also worked hard. This hard work has also brought color. Kangana’s look was already being praised, while now it is being discussed everywhere after the trailer release. People have liked this style of Kangana very much and the trailer is being liked.

Shares the first look from Tejas

At the same time, not only the trailer of Thalaivi has been released but Kangana has given another surprise to the fans on her birthday. Her first glimpse of her character is shown in another feel oriented movie Tejas.

Kangana will appear in the role of Air Force Officer in the film. Currently, Kangana is seen in Airforce uniform of blue color in the first look that has been revealed. A lot of shooting of this film has been done in Rajasthan.