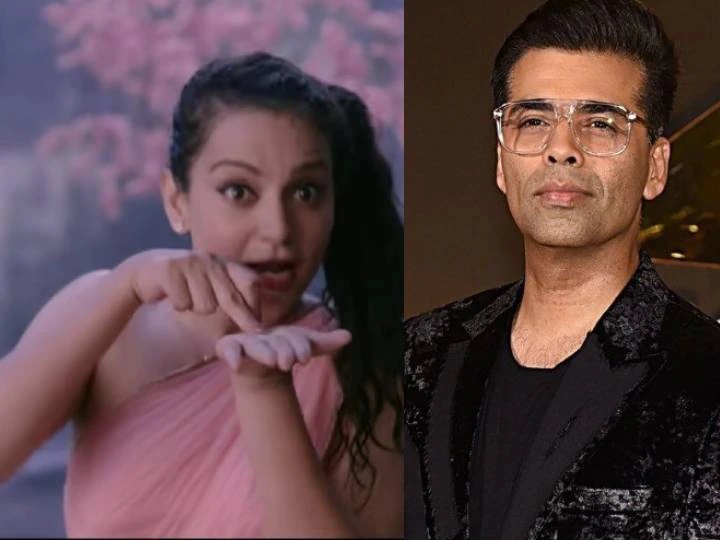 The first song of Bollywood actress Kangana Ranaut’s much awaited film ‘Thalaivi’ has launched two days ago. Kangana Ranaut’s performance is being praised a lot in this song. This song and its clipping are becoming very viral on social media.

A day ago, Kangana Ranaut Fan Club made a video by meshing Jayalalithaa and Kangna’s dance, which Kangana shared with her social media account. Now Kangana has shared another video. This video is quite funny. This mash-up video features Karan Johar and ‘Chali Chali’ song is playing in the background. Kangana has described this video as the best video.

Kangana Ranaut is playing the role of late actress-leader J Jayalalithaa in ‘Thalaivi’. This is a biopic. Its first song ‘Chali Chali’ was launched in three languages. Kangana while sharing this song asked the fans to make a video on this song. After which the fans are making a mash-up video of it in different ways.

Karan Johar’s lightning dance
During this time, a fan mashed up this song on Karan Johar’s dance. In this video, Karan Johar is dancing on a stage and showing his dancing skills. Fans shared this video and wrote, “Lightning-dropping performance. Hashtag Challi Challi.” Along with this, the fan emoji with fire also added to it.