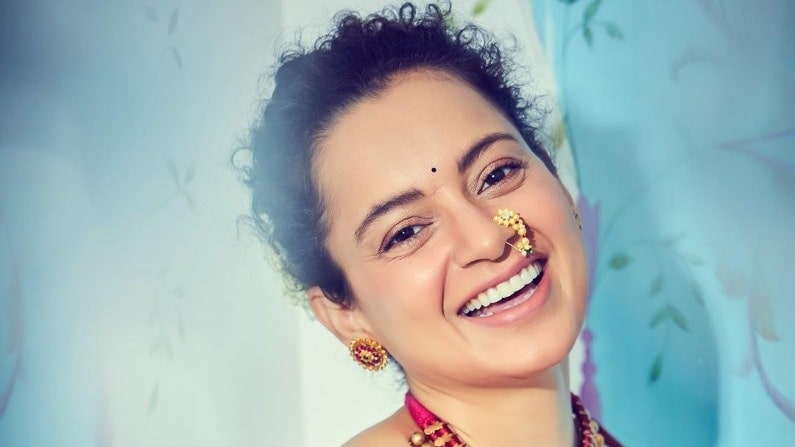 Today is the birthday of Kangana Ranaut, Queen of Bollywood. Kangana is one of the bold actresses of Bollywood. She talks openly on every issue. Kangana once revealed herself that she was a drug addict. Kangana has turned 34 years old today. In such a situation, Kangana has shared a special post on social media today on her birthday.

Kangana, while sharing a photo of her, wrote that women come with a ‘shelf life’, Kangana posted about her mother saying that she said that a woman has a shelf life, this world is only for young girls. Gives importance to those who can be mature and sensible women without mind, only in the house of a person who can give them a surname. He said that many things worry me, what will happen to me, where will I go.

Today I am 34 years old, did not know that I will be 34 years old at the peak of my career, I will be celebrated for my art and my experience will be valued and my age or marital status means nothing to anyone. Will not done.

The actress has further stated that I feel that there is some ease with my body, no matter whether I am too fat / too thin, I like to be sensual and feel comfortable with my sexuality, I pimples Or periods do not come and no one has the power to make me feel bad about myself, they never told me. Let me tell you all the girls here, 34 beautiful in the world looks super gorgeous with this scene thanks to my mother who gave birth to me.

The trailer of Thalaivi will be released

Today, the trailer of Thalaivi is also going to be released on Kangana’s birthday. The makers of the film have planned to release it on the special birthday of Kangana. Every aspect of Jai Lalitha’s life will be shown in Thalaivi. In it, Jayalalithaa’s journey from actress to Tamil Nadu politics will be shown. The focus will be on how generous she was and reached a new dimension with her ability.

Kangana Ranaut not only paid attention to her acting but she also transformed her body to cast Jayalalithaa. During this time, he also increased the weight by 20 kg. According to the demand of the character, Kangana had to gain weight. During this time, the biggest challenge was that he has to come back to shape again. Kangana worked very hard in this situation. Kangana Ranaut herself disclosed this in her tweet.

He wrote, ‘When the trailer is just one day away from the launch, let me say that in a few months, the weight and loss of 20 kilos was not the single biggest challenge for this person. The wait is going to end in a few hours and after that Jaya will be yours forever.