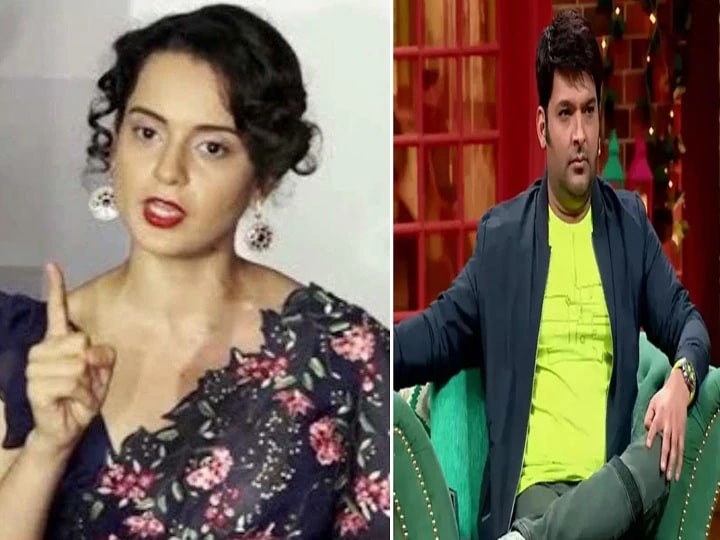 The King of Comedy Kapil Sharma is known for a good sense of humor. Kapil Sharma stays in the limelight the day he brings his show. Meanwhile, a video of Kangana Ranaut is attracting attention of many people, in which Kangana is seen making an entry with Navjot Singh Sidhu in Kapil Sharma’s show. During Kangana’s entry, Navjot Singh Sidhu is seen welcoming her with his poetry, after which Kapil Sharma tells Navjot, ‘Where the girl saw you changed the party.’

Kapil Sharma further says, ‘You have never left your chair in life. You went to his house to pick up Kangana. After which Kangana gives a befitting reply to Kapil – there is nothing like that. I had told Sidhu ji that Kapil makes a lot of mistake and for my safety you should go with me. After which Kapil Sharma’s speech is seen to stop. This video has received more than 8 million views so far.

Talking about the workfront, Kapil Sharma is very busy in shooting for his upcoming film and web series. Speaking of Kangana, recently she has received the National Award for Best Actress for the films ‘Manikarnika: The Queen of Jhansi’ and ‘Panga’.