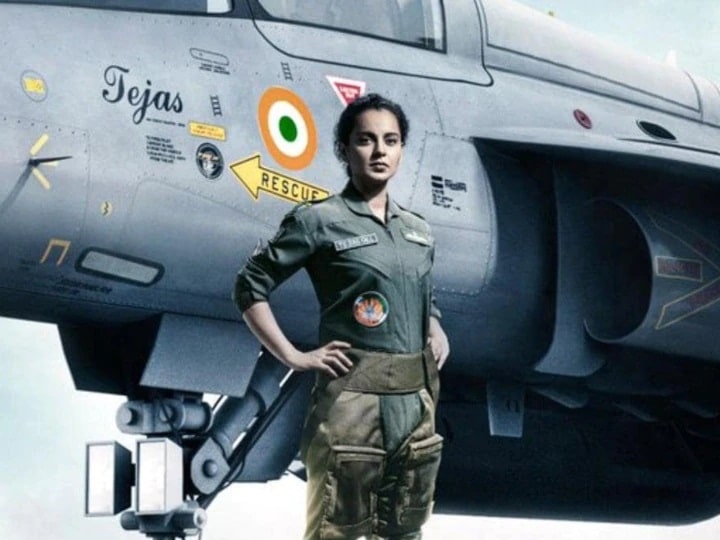 Bollywood actress Kangana Ranaut is busy shooting for the film ‘Tejas’ these days. A few days ago she reached Rajasthan for the shooting of this film. At the same time, on Wednesday, Kangana told through her Instagram post that she has completed the shooting of the film at the Rajasthan location. Kangana also told that her team has also shot near the Pakistan border. Please tell that Kangana will be seen in the lead role in this film.

Kangana has shared a picture during the shoot in her Instagram post. While sharing the picture, he wrote the caption, “The shooting of the film going on in Rajasthan ended today. Our team shot near the Pakistan border and during this time we also had to face a lot of problems.” Kangna said that the weather there was not favorable as well, due to which she faced a lot of problems during the shooting. Kangana is very excited about this film. He has recently given many updates related to this film on social media.

Kangna got National Award for the fourth time

Recently Kangana Ranaut was given the Best Actress titles for the film ‘Panga’ and ‘Manikarnika: The Queen of Jhansi’ at the 67th National Film Awards ceremony. Kangna has received the National Award thrice before. Kangna told during an interview that she is very excited about her upcoming film ‘Tejas’ and due to the strong acting in this film, she will be able to make a place in the hearts of the fans.