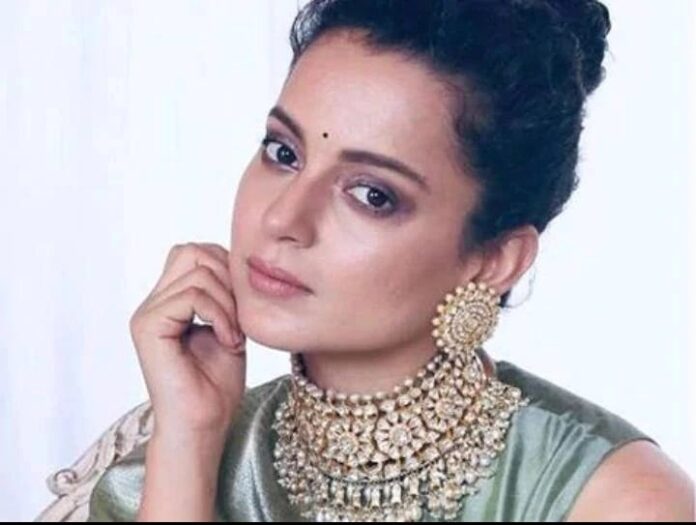 Mumbai: A bailable warrant was issued against a Bollywood actress Kangana Ranaut in connection with a complaint of defamation by lyricist Javed Akhtar. Kangana has challenged the bailable warrant issued by the magistrate in the sessions court. Kangana’s lawyer said that his petition, filed on Wednesday, is to be heard on March 15.

On March 1, a bailable warrant was issued against Kangana by the Andheri Metropolitan Magistrate’s court. Earlier, she did not appear in the court. Magistrate RR Khanhad issued summons to him in February.

When Kangana did not appear in the court, the court issued a bailable warrant against him and posted the date of March 26 for hearing in the case. The magistrate said that Kangana is at liberty to go to a higher court to challenge the summons but she cannot avoid appearing in this court.

Hearing will be held on Monday

Earlier, the police had submitted a report on Akhtar’s complaint which said that defamation is a crime against Kangana Ranaut. Akhtar accused actress Kangana Ranaut of making false statements about her and damaging her credibility.

Kangana had spoken of being a faction in Bollywood after the death of actor Sushant Singh Rajput in June last year. Kangana’s lawyer Rizwan Siddiqui said that his application will be heard on Monday in the sessions court.