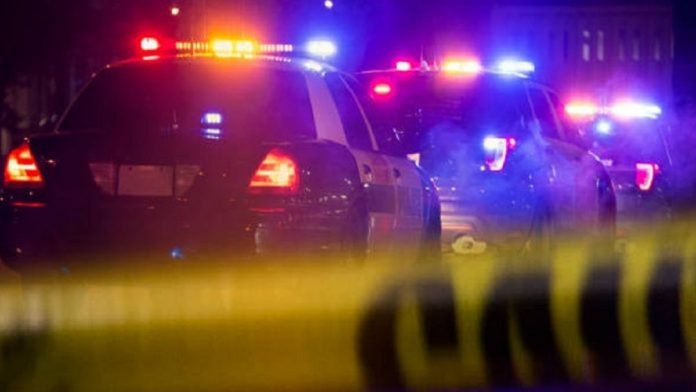 As indicated by report on Wednesday, March 30, 27-year-old Kandace Jackson was traveling south on Moody Rd.

It’s accounted for Jackson’s Honda Civic left its path of movement and in the end hit a SUV.

The SUV that was hit, wound up colliding with a Ford F-150, that was additionally voyaging north on Moody Road.

The driver of the SUV is distinguished as 56-year-old Donald Crooms.

Both Donald and Jackson passed on because of their wounds from the disaster area.

Houston County agents are as yet researching the episode.