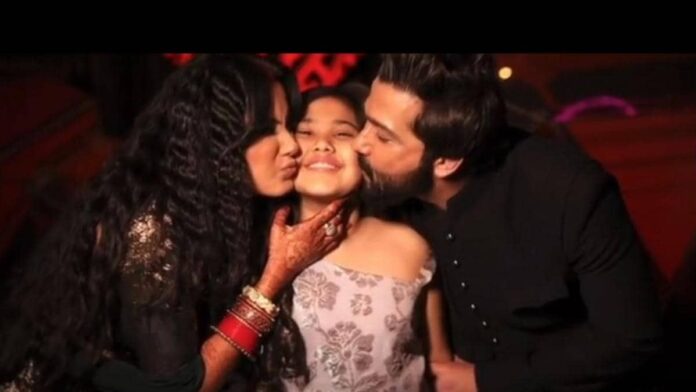 Kamya is the birthday of Punjabi’s daughter Ara on 6 October. Kamya has wished her daughter on her birthday in a special way. He has also shared a beautiful photo. Kamya and her daughter are seen in this photo.

Kamya did birthday to daughter, Kamya Punjabi wrote- It is said that daughters grow up very quickly and do not even know … but I came to know … I remember every moment of your growing up. It was not easy, but it was for you. Happy birthday my world. Mary Ara (Aara).

Kamya further wrote about the photo that this is a photo of her when she held my hand and was taking me for the turmeric ceremony.

While sharing the video with daughter, Kamya’s husband Shalabh Dong wrote – Charming, energetic, simple and sensitive daughter wish you a very happy birthday. You have all the happiness, son. Live life openly

It is known that before Shalabh, Kamya was married to businessman Bunty Negi. Their marriage did not last long. Both of them got divorced in 2013. After getting married on 10 February, Kamya hosted a grand reception party on 11 February 2020. The pictures of the wedding of both were very much discussed. This is also Shalabh’s second marriage. Shalabh has a 10-year-old son Ishaan from his first marriage. Kamya has a 9-year-old daughter, Ara.