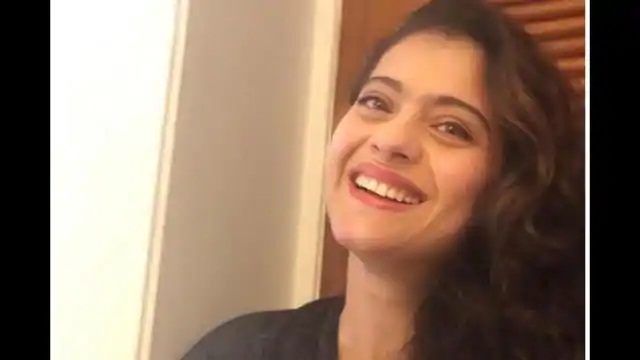 Bollywood actress Kajol is very active on social media. On Sunday, he posted a picture in his mask on Instagram and invited fans to play ‘Chor Police’. On this post of the actress, her fans are also giving their reactions. Looking at Kajol’s photo, it seems that she is in a mall. According to media reports, Kajol is currently in Singapore with her daughter. Actually, Nyasa has gone abroad to complete her further studies.

In Kajol’s no-makeup look in the photo, her glowing eyes reveal her facial smile. With the picture she writes – ‘Let’s play the thief police, is there anyone?’ This photo of Kajol has been liked by many stars including Abhishek Bachchan.

Bigg Boss 14: ‘If there is even a little self-respect left in him …!’, Ex-boyfriend Punia Chhabra has spoken about ex-boyfriend

See the reaction of fans-

Kajol wrote a cute and special post for Daughter Nyasa on Daughters Day. Through this special post, Kajol had told that what she likes most about her daughter? Kajol, while posting a picture of her, wrote- ‘My dear daughter, I like your unique point of view the most among you. It is always a little different from me and it shows me myself and everything else in a completely different way and it is very difficult for me to do so. ‘ Kajol also told that Nyasa has clicked this picture of her.