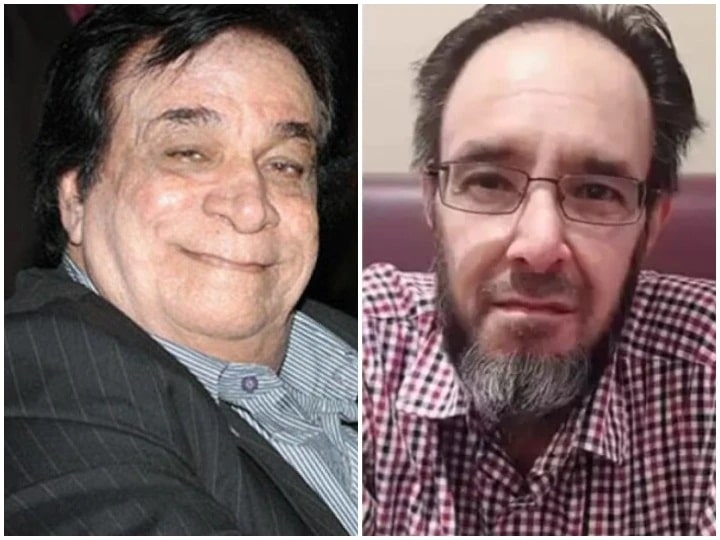 Abdul Kuddus, the elder son of the late actor and comedian Kader Khan, has passed away. According to reports, Abdul breathed his last in Canada. However, the cause of his death is yet to come.

Let me tell you, Kader Khan’s son Abdul kept himself away from Bollywood and Limelight throughout his life. In Canada, he was working as a security officer at an airport. Abdul was the elder son of Kadar’s first wife. He lived in Canada with his entire family. Remind you, in 2018, Kader Khan died at the age of 81. The late Kader Khan breathed his last in Canada.

Kader Khan had told in one of his interviews that, “Because of Abdul, he had stopped playing Villan in films.” Kadar had told that, “One day my son Abdul went to play with his friends and when he came home, his clothes were torn. When I asked, he told that his friends told him that your father first told the others in the film They beat and then beat themselves up. After listening to which he lost his temper and quarreled with them. After a few days, he returned home after fighting with someone and he was very hurt. After which I decided that now I will not accept Villan’s offer in films. ”

Kadar had told that since then he started working in a comic role. Let me tell you, Kadar has two more sons, Sarfaraz Khan and Shahnawaz Khan. Both sons are part of Bollywood.