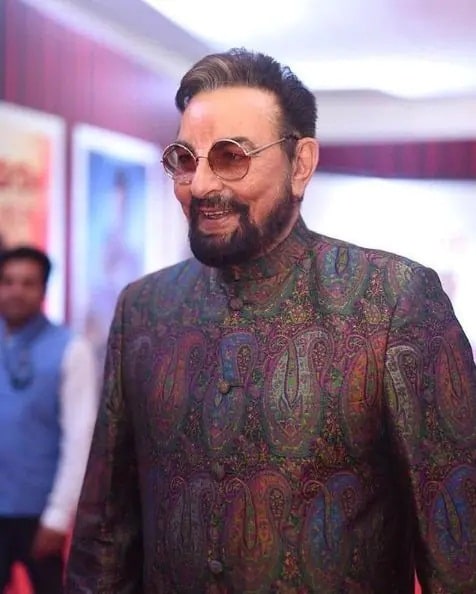 Bollywood actor Kabir Bedi has worked in many hit films in his career, but Kabir’s professional career was in controversy more than his personal career. Kabir Bedi’s affair at one time used to be the most talked about B-town. Now in Kabir Bedi’s book ‘Stories I Must Tell: The Emotional Journey of an Actor’, many unheard stories have been talked about openly.

Who does not know Kabir Bedi and Parveen Babi’s affair, but Kabir’s married life is also not a matter of lesser discussion. Kabir has married four. He first married Protima Bedi in the year 1969, although this marriage was not successful and both of them got divorced in the year 1977. After this, Kabir’s heart fell on British fashion designer Susan Humphres and both also got married, but once Kabir got divorced.

After this, Kabir Bedi got married to TV and radio presenter Nikki Bedi for the third time and both got divorced in 2005 due to mutual problem. Kabir Bedi married fourth at the age of 70. Kabir married his fourth marriage to Parveen Dusanj, 29 years younger. The surprising thing is that Parveen is younger than Kabir Bedi’s daughter Pooja Bedi.

Kabir Bedi has also mentioned the relationship with his first wife Promita Bedi in this book and he described this marriage as a very bad experience. He wrote, the decision to open marriage was very good in the beginning but later it started getting suffocated. He said that he did not get the love he was expecting from this marriage. Kabir told that he was starting to feel lonely and Parveen Babi filled that zero.