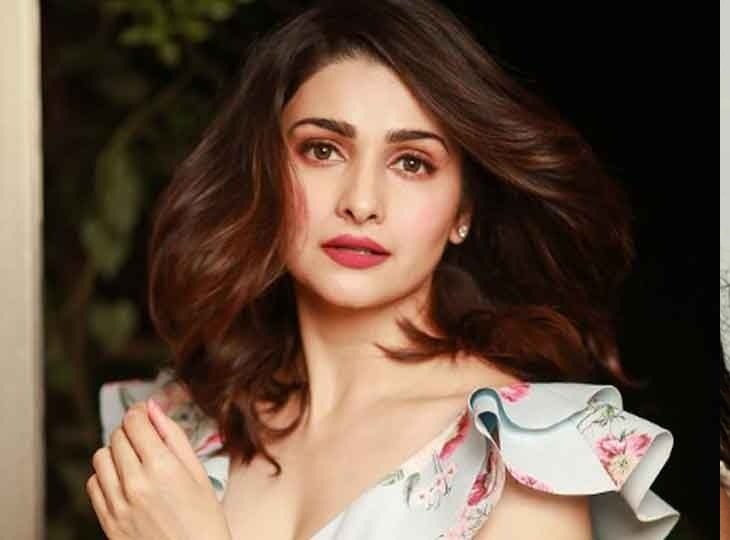 Actress Prachi Desai says that as there is corruption in politics, similarly there is nepotism in Bollywood. Prachi will be seen acting again after a long time. She is going to make her web series debut soon with ‘Silence’. In the film, she is playing the role of a police officer.

In a recent interview, Prachi Desai has spoken openly on many issues. On the issue of nepotism in Bollywood, he said, ‘I would say that just as there is corruption in politics, so is nepotism in Bollywood. This thing cannot be denied. I am glad that the OTT platform has emerged. Now there are many options, different content to see.

Many films were forbidden

On his career, he said, ‘I started acting very early. After this I felt the need to take a little break. I did a lot of things and now I wanted to do something new. I refused many films. Some could not be worked on and some were not made. Yes there is a gap in my career but I want to do something new. In this film, I got the role of a police inspector, which I wanted to do.

Let us know that Prachi started her film career with films like ‘Rock On’, ‘Once Upon a Time in Mumbai’, ‘Bol Bachchan’ and ‘Azhar’. Prachi has been in Bollywood for 12 years.