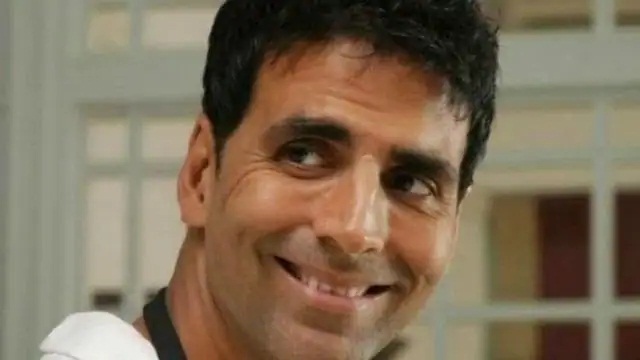 The ‘Pavari Ho Hata Hai’ video is very much on social media nowadays, and many TV stars, as well as Bollywood stars, have made videos on it. Recently, Bollywood’s beautiful actress Juhi Chawla has also shared a funny video on it, in which she is seen with Akshay Kumar. This video of both is also going viral very fast.

Akshay Kumar will soon be seen in Suryavanshi

Talking about the workfront, Akshay is busy these days in his upcoming film Suryavanshi. Which is going to be released on April 30 this year. Announcing the release date of the film, its makers wrote that, Suryavanshi is an experience that we have created for you. After a year of dedication and hard work, the response we got by releasing its trailer was unbelievable. He said that, we are as excited as you are to see this film. But the film has become a bit late on seeing the epidemic spreading in the country. But now it will come soon. Till then keep your enthusiasm, take care of yourself and be strong.