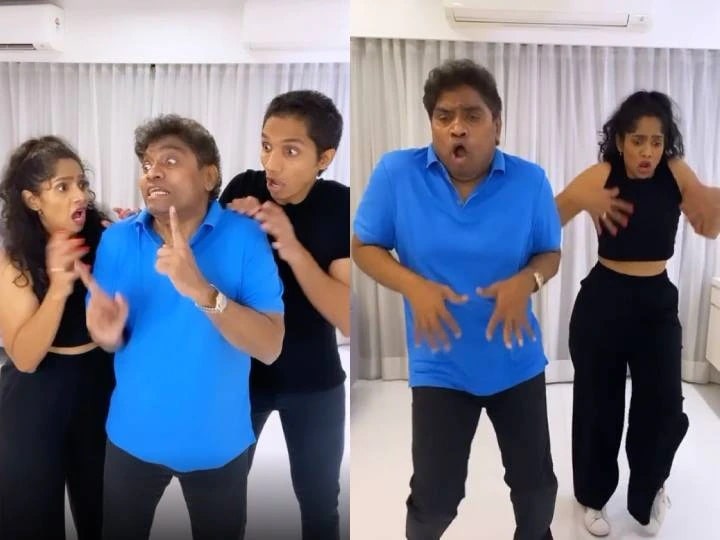 Bollywood veteran actor and comedian Johnny Lever recently shared a video. This video is becoming increasingly viral on social media. The video also stars his daughter Jamie Lever and son Jessie Lever. In this, all three are dancing in a funny style and are also giving the advice of not touching anyone to avoid the corona virus infection.

In this video, Johnny Lever is dancing with his son and daughter on A-Star’s song ‘Don’t Touch Me’. In this video, all three are showing their best dancing moves and also giving a funny expression on the face. The best chemistry and jugalbandi are being seen between the three. Sharing the video, he wrote, “Don’t touch me until taking the vaccine .. with my kids Jamie and Jessie.”

Johnny’s first reel
With this, Johnny told that this is his first reel and he is also asking other people to take the Don’t Touch Me Challenge. Fans are very much like this video and are also commenting. Users are saluting Johnny Lever in this comment for this performance. Actor Meijar Jaffrey has also appreciated the performance of Johnny and his children and has shared two fire and heart emojis in the commentary.

Jamie and Jessie specializes in comedy and dancing

Let me tell you that like Johnny Lever, Jamie and Jessie also specializes in comedy and dance. Both are very active on social media and often share videos and photos. This is the first time all three are performing together.