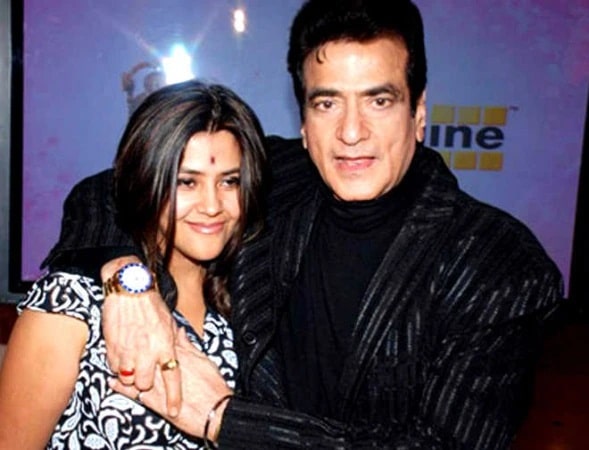 Bollywood veteran actor Jitendra turned 79 on Wednesday and his daughter, producer Ekta Kapoor, wished him a happy birthday in his new Instagram post. Ekta wrote that she has learned a lot from her father. He recalled that when he decided to become a producer, his father supported him.

Ekta wrote, “Happy birthday dad! You have the wind under my wings !!! You have helped me to move forward and supported me when I decided to become a producer.” According to the news, due to the lockdown in Mumbai and the second wave of Kovid-19, the family will be celebrated at home this year.

Let me tell you that veteran actor Jitendra of 70-80s is counted among the most handsome actors of Bollywood. Jitendra, known as ‘Jumping Jack’, has been associated with actresses like Hema Malini, Sridevi, Jaya Prada. But he got married on 18 October 1974 with his childhood friend Shobha Kapoor.