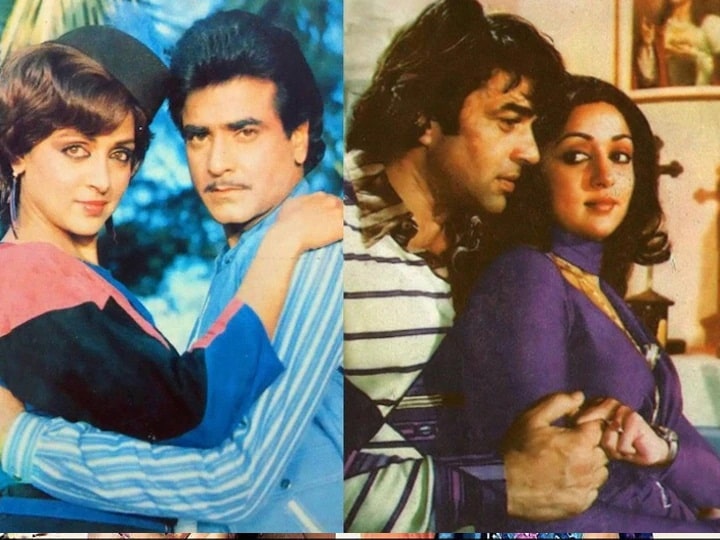 Veteran actor Jitendra was one of the biggest actors of Bollywood. Jitendra worked in many films like this, but his personal life was also no less discussed. Jitendra’s most famous affair was with Hema Malini. The love story of both reached the wedding pavilion but then something happened after which their marriage was broken forever. Hema has told about this in her biography Beyond the Dream Girl.

He has said that his parents did not want to date married Dharmendra at all. Jitendra, on the other hand, considered Hema a good friend, but Jitendra had a soft corner for Hema. Although he was dating Shobha Kapoor at that time. Hema’s parents had come to know that Jitendra likes Hema, so he planned Jitendra and Hema’s wedding to get rid of him from Dharmendra. Hema and Jitendra’s family reached Chennai for the secret wedding. A newspaper got a glimpse of this and it became front page news.

Dharmendra was furious after reading this news and he went to the wedding pavilion with Jitendra’s girlfriend Shobha. Drunk Dharmendra succumbed to this marriage by tearing it down. Later, Hema was married to Dharmendra and Jitendra was married to Shobha Kapoor, who was then an air hostess at British Airways.