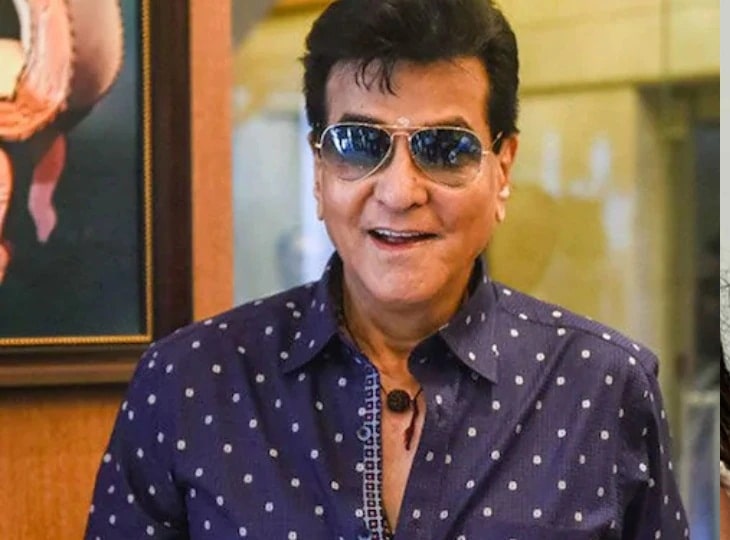 Veteran actor Jeetendra, who arrived in a reality TV show, has shared a story related to his old days. This story is of those days of Jitendra when he used to live in a chawl in Mumbai. Located in Girgaon, Mumbai, the name of this chawl was ‘Shyam Sadam Chawl’. In this video of Jitendra, which is going viral on social media, he says that he has spent the first 20 years of his life in this chawl.

Jitendra says, ‘It seems to me that whatever my upbringing, the rites … the parents have given, but your environment also gives you a lot of samskaras. I am a typical Maharashtrian in habits, language and everything else. I could become a hero because I speak Marathi very well. Jitendra describes the days spent in Chawl as his best days and says, ‘There used to be 80 families living together in four-storey chawls, in which there was a lot of love among themselves. From tea leaf to any other item, everyone used to take all this from each other.
Jeetendra once lived in Chawl, when the fan was installed in the house, everyone from the building came to see!

In this viral video, Jitendra also tells that when a fan was installed in his house, all the people of the building came to see him. Jitendra also told that he had only his first house in the entire chawl, which was equipped with tube lights. Let us tell you that Veteran actor Jitendra has worked in many brilliant films, among which ‘Tohafa’, ‘Dharamvir’, ‘Thanedar’ and ‘Himmatwala’ are the main ones.