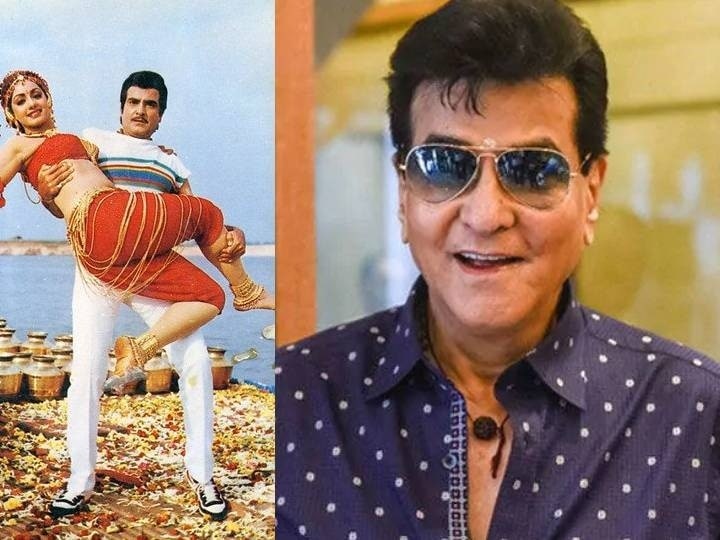 Today is the birthday of Bollywood veteran actor Jeetendra. He is 79 years old. Jeetendra is also called Jumping Jack. Her dancing style is quite unique and completely different from other celebs. In the 70s and 80s, Jeetendra was the only actor who worked in Hindi remakes of many Telugu films. He also said in an interview that the Telugu filmmakers have made his career and Jaya Prada and Sridevi have contributed in this.

Jitendra’s popular films ‘Himmatwala’ to ‘Justice Chaudhary’ and ‘Tohafa’ were directed by K. Raghavendra Rao, who was a very famous director of South. Jeetendra said in an interview, “Telugu is a very beautiful word for me. I will always be grateful to the Telugu people because my first biggest hit was the film of legend filmmaker LV Prasad. He is my mentor. If I was after my father If I call him a father, he will be. ”

Jeetendra did 11 films with K Raghavendra Rao. Jitendra was his first choice after NT Rama Rao and Chiranjeevi. Jitendra said that he was shooting ‘Himmatwala’ with Raghavendra Rao in Rajahmundry. The shooting of the film was completed in 42 days and this film was the biggest hit of his career. At the same time, ‘Didar-e-Yaar’ took five years to be made. At that time, two and a half crore rupees were spent to make it, but this film flopped from the bad side.

Jeetendra acted in several films with Sridevi and Jaya Prada. Both actresses were popular actresses of South. He has a very good name in Bollywood.