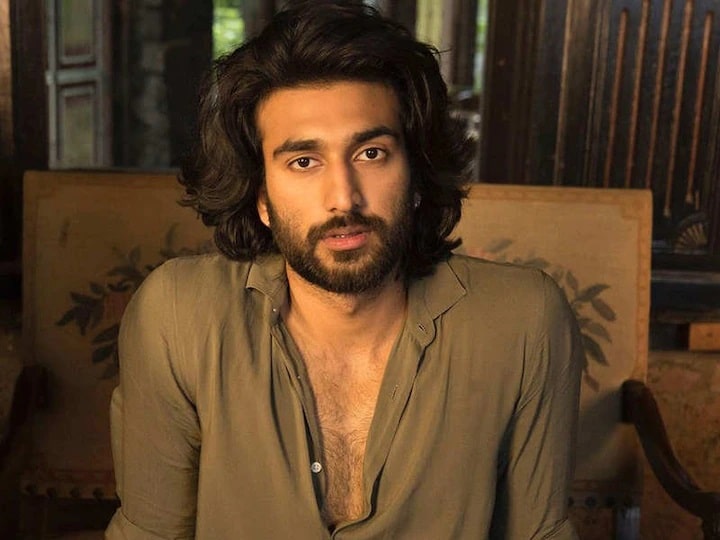 Javed Zaveri has made his image a versatile artist by his various skills like acting, dance, dubbing, judging and voiceover. However, he says that his son Mizan’s entire focus is only on becoming a star actor. Javed told the media, “Meezaan is very focused and all his focus is on becoming a star actor. He is doing his best work. Due to OTT now the game is also changing. Also today children are very focused and they Understand the business. I told him that as long as you work with humility by putting your feet on the ground, everything is fine. ”

Meijer made his acting debut in 2019 with Sanjay Leela Bhansali’s production film ‘Malal’ and now he will appear in the Priyadarshan-directed film Hungama 2.

Regarding the concept of ‘Star Actor’, Javed said that he feels that his son has the ability to reach there. He said, “I think his personality is fantastic and he has got a great opportunity to come on screen as well, which is very important. There are actors, stars and then star actors. Sometimes stars cause actors to back off But there are star actors like Bachchan or Dilip Sahab who are evergreen. I think even though she is new but she has potential. She has eyes that speak and her voice is good too. There are people who have shown interest in him. ”

Javed says that as a father he has given the foundation to Meejan which is important. He says, “I can give him the foundation, values, ethics, principles of how he should be in his life and that is very important to me. I have done my job and money and fame are things that will come and go.” ”