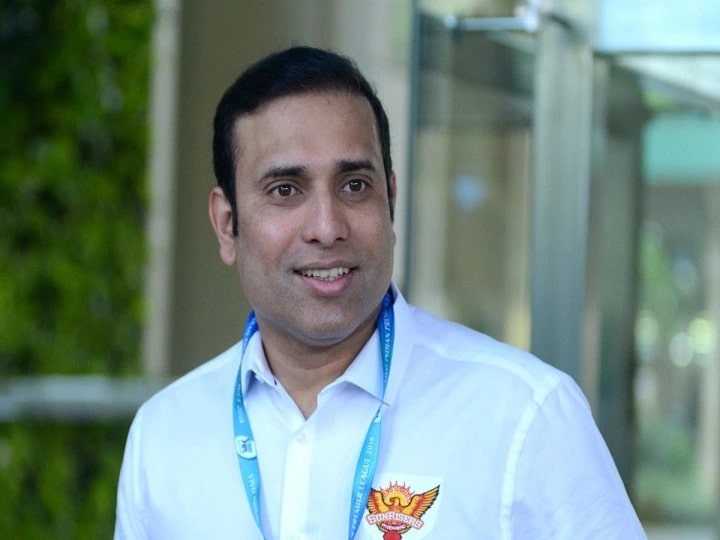 Former Indian cricket team batsman VVS Laxman believes that fast bowler Bhuvneshwar Kumar will play an important role in the T20 World Cup to be held in India in October-November. However, Laxman also believes that team management will also have to keep in mind the workload management of Bhuvi.

Significantly, from the T20 series against England, Bhuvneshwar Kumar is returning to international cricket after about one and a half years. He suffered a thigh muscle injury during IPL 2020 last year, after which he first dropped out of the IPL and then the Australia tour.

VVS Laxman said in Star Sports’ Cricket Connected, “I am happy that Bhuvneshwar Kumar has regained fitness once again. We have to take care of him. He is going to play a very important role in the T20 World Cup in November. . ”

Laxman says that apart from Jaspreet Bumrah, if there is any bowler in the Indian team who has experience of bowling both with the new ball and in the death over, then it is only Bhuvneshwar Kumar. However, Laxman believes that in the five-match T20 series against England, Bhuvi will get to play at least two or three matches.

Bhuvneshwar Kumar, who made his debut in international cricket in 2012, has 132 wickets in 114 ODIs. At the same time, he has taken 63 wickets in 21 Tests. Apart from this, Bhuvi has 41 wickets in 43 T20 International matches. In this format, he has spent runs at an economy rate of only 7.05.