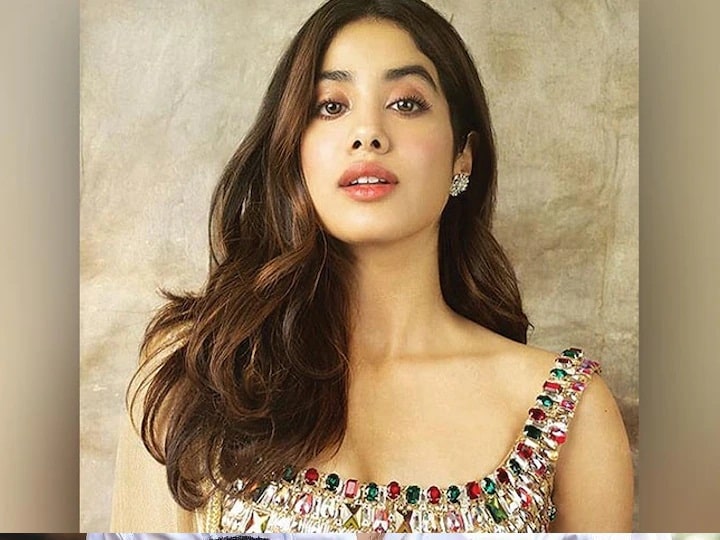 Today is the birthday of actress Jahnavi Kapoor. Janhvi Kapoor is full 24 years old. On this special occasion, Jahnavi Kapoor has shared a very good thing with his fans. Jahnavi has told what he has learned from his mother and father. According to Jahnavi Kapoor, his late mother Sridevi and father Boney Kapoor have taught him that all people should be treated well in life.

Jahnavi Kapoor says, ‘My parents have taught me and younger sister Khushi that whatever situation there is, we should always treat people well’. Jahnavi also says that she always follows this advice of her parents.

Jahnavi Kapoor further says, ‘Both my mother and father are one of the respectable and dignified people of the industry. The one thing I like best about him is that he has never taught us to be jealous and slander and has always taught us to be happy by seeing the happiness of others.

If we talk about career front, then actress Jahnavi Kapoor will soon be seen in a horror comedy film ‘Roohi’. The trailer of this film has been released and a lot of likes are also being made through the people.